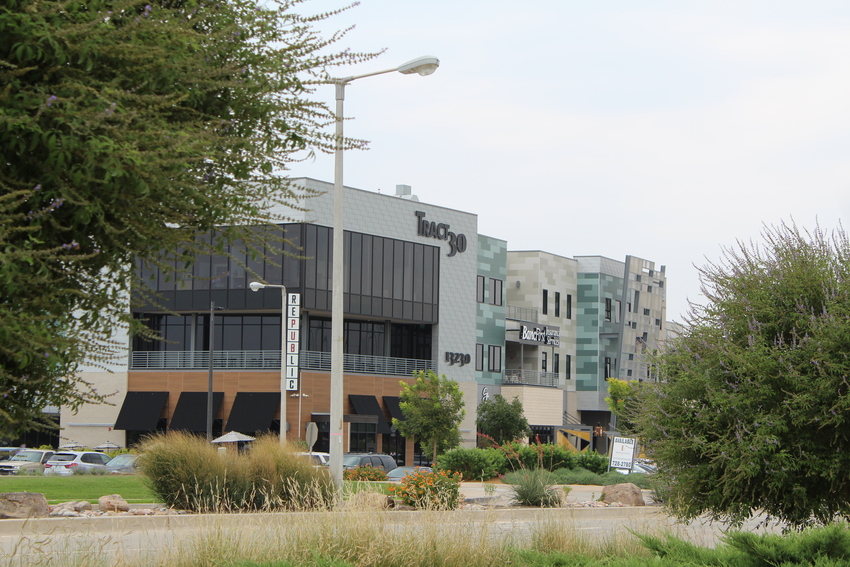 While it seems most of the national news is filled with reports about brick-and-mortar retailers struggling to keep their doors open, it is not all doom and gloom in OKC. For an example, let us introduce you to the Chisholm Creek development.

Located in North Oklahoma City, the 180-acre development has become a major retail hotspot for the region in just a short time. Tammy Fate, manager of retail development and recruitment for the Greater Oklahoma City Chamber, attributes much of their success to place making.

As home to retailers like Top Golf, Cabela’s and iFLY, even an afternoon doesn’t seem like enough time to enjoy all Chisholm Creek has to offer. And while those establishments have been huge for not only the development but Oklahoma City in general, Fate is quick to point out that the retail mix at Chisholm Creek is important. 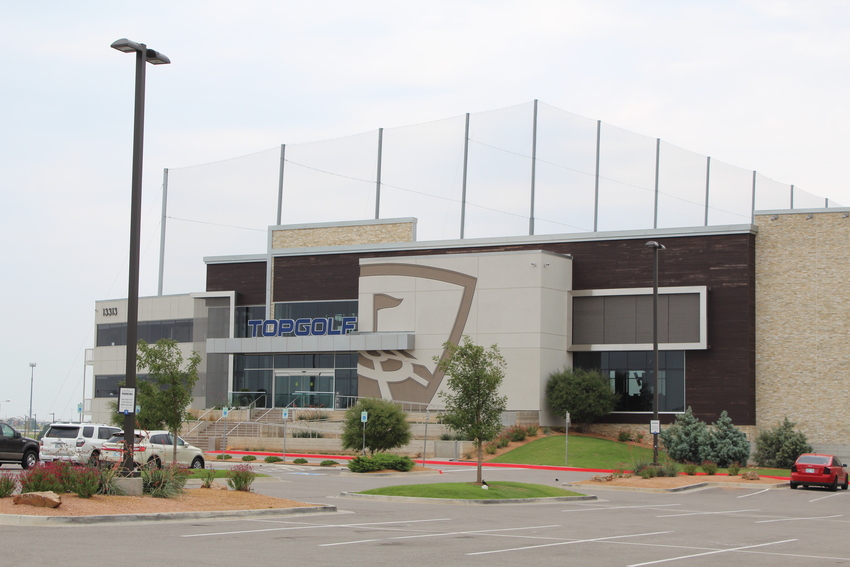 “Chisholm Creek was able to lure our state’s first Top Golf and iFLY, but they also do an amazing job with local retailers,” Fate said. “From our perspective, it is exactly what we like to see. The big destination retailers help bring in people from out of the market and when you combine that with the local restaurants and bars you create a really authentic experience for the consumer.”

The mix of retail includes national tenants like Starbucks, Potbelly, Uncle Julio’s, Hopdoddy and Torchy’s with local concepts such as SideCar, Republic, Hatch, Yokozuna and Ganache.

The numbers seem to back up that Chisholm Creek is onto to something. Even though they just broke ground in 2014, they are on track for six million visitors this year alone.

“They are building their own downtown in North Oklahoma City,” said Fate. “They have had a great deal of success with second-story retail. That is a pretty urban concept and they are doing that in the suburbs.”

The downtown experience goes even further with the recent opening of the Argon at Chisholm Creek, a 280-unit apartment development.

“The exciting thing is they are just getting started,” said Fate. “They’ve got some long term plans that will make Chisholm Creek one of the premier retail developments in this part of the country.”