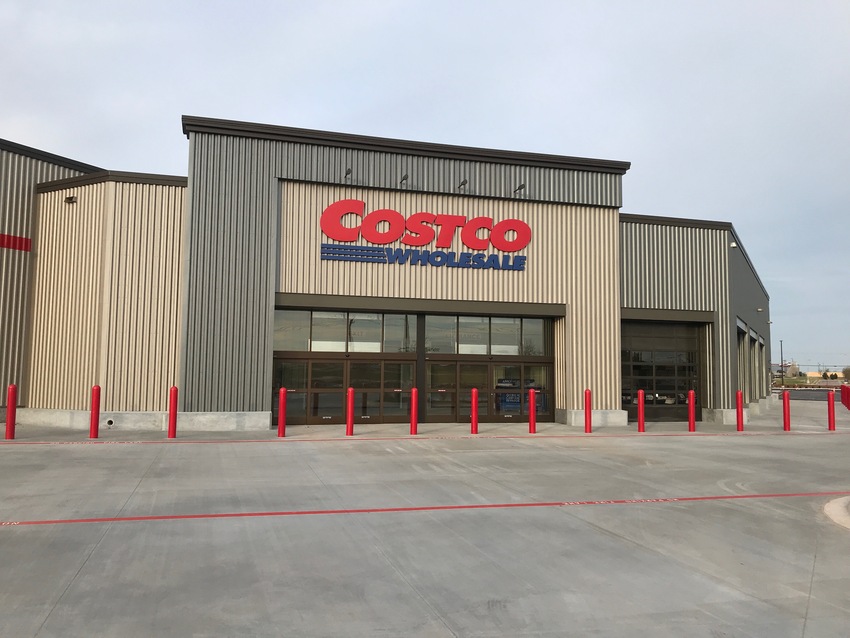 On May 16, retail giant Costco will officially open their first store in the Oklahoma City market. The store will be located at 13200 N. Western Ave., and feature more than 150,000 square feet.

“We are thrilled to be bringing Costco’s low warehouse prices to the residents of Oklahoma City,” said Warehouse Manager Dan Rioux. “They have been asking us to open here for a long time, and we already have made an impact on the local job market. We look forward to contributing to the community in many ways.”

Costco is a membership-only warehouse club and is the second-largest retailer in the world. The chain has more than 773 locations worldwide and 96 million members.

Grand opening festivities will kick off at 8 a.m., on May 16 and will feature Costco Cash Card giveaways to members. Shoppers can sign up for memberships at their temporary location on 3325 S. Blvd. in Edmond.

2019 has so far shaped up to be a big year for retail in Oklahoma City. In addition to Costco, REI Co-op will be opening their first location in the state this fall. Their new store will be located at Belle Isle Station.