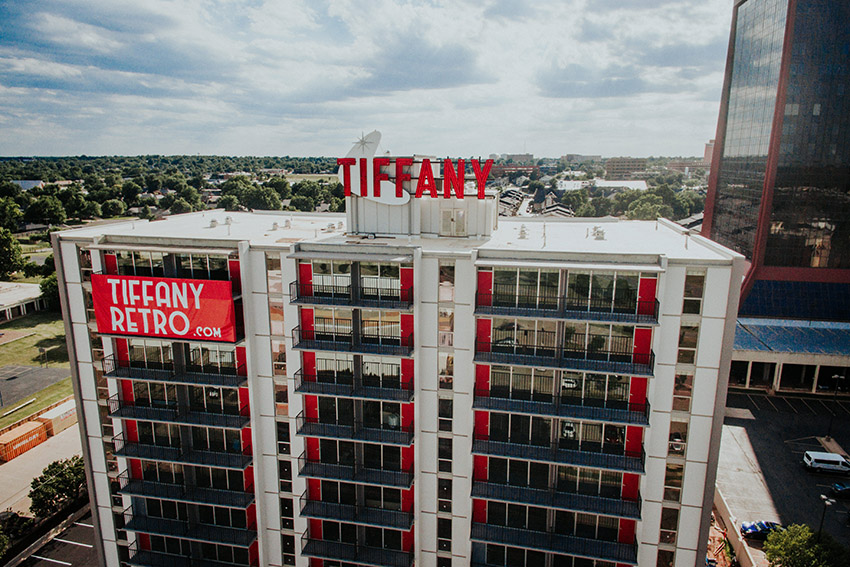 Tiffany Retro Apartments, located at 5505 N. Brookline near Northwest Expressway, were originally built in 1966. The complex was originally known as Tiffany House and was one of only three mid-century high-rise apartment buildings in Oklahoma City in the early 1960s.

Developer Glenn Ferguson, President of Ferguson Property Group, had the building added to the National Historic Register, and then gutted the interior. “We did a complete renovation of the historical building. Basically, we revived the old girl," Ferguson said. "Our plan was not to alter the look of the building but preserve it, which we think we accomplished.” 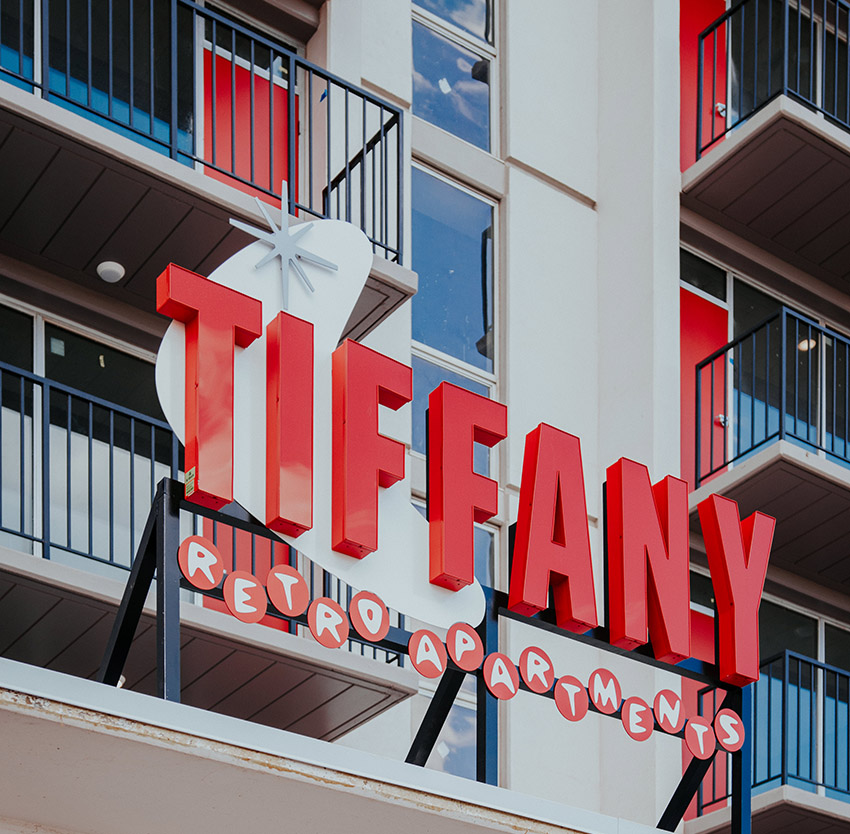 The apartments now offer unique one and two-bedroom floor plans in a mid-century style building with all the modern conveniences, including stylish features like stainless-steel appliances, granite countertops, and in-unit washer and dryers. They also feature excellent community amenities such as a beautiful elevated pool, dog park and wash station, and a state-of-the-art fitness center.

Tiffany Retro Apartments are located just moments from I-44 and Northwest Expressway, making it easy to get anywhere in Oklahoma City - from Bricktown to Downtown to Oklahoma City University.

More information is available at TiffanyRetro.com or by calling 405.601.1931.

Ferguson Property Group, Inc. was founded by Glenn Ferguson to acquire and operate multi-family properties. The company, which is headquartered in Memphis, Tennessee and has a regional office in Tulsa, Oklahoma owns and manages apartment projects in Alabama, Arkansas, Kansas, Missouri, Oklahoma and Tennessee.