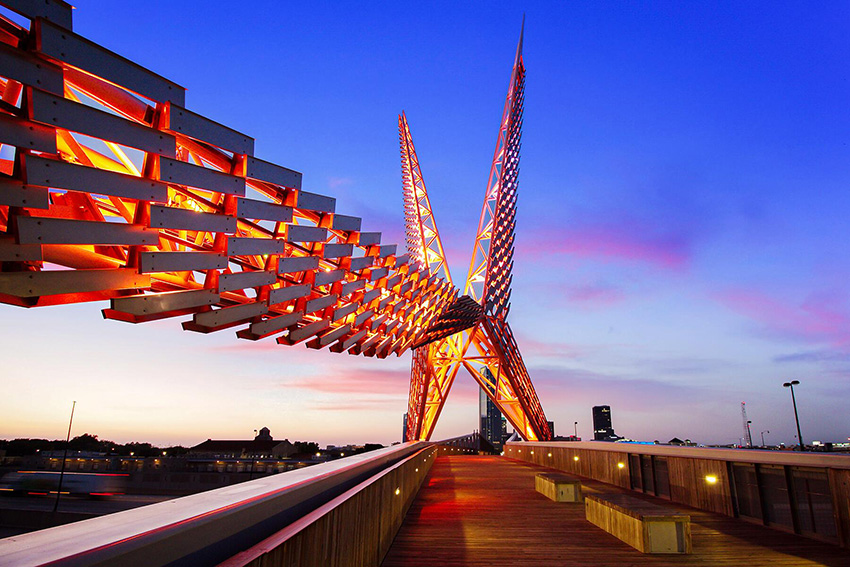 The Greater Oklahoma City Chamber announced today that Michael R. Burns, the current Vice President of Sales for the Oklahoma City Convention and Visitors Bureau, will serve as its Interim President following the retirement of Mike Carrier on Wednesday, Sept. 30. 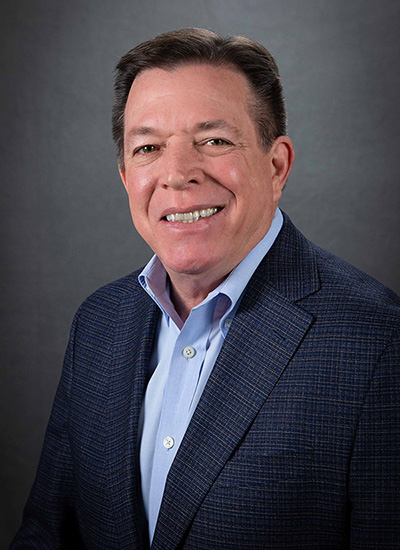 Burns joined the organization last year. He has nearly 40 years of experience in the industry, including 21 years with Conferon (now known as Experient). Over his 21 years with Confereon he was responsible for growth and profitability, general team management, employee development and retention as well as account assignment and management. He also served as the Senior Vice President Convention Sales and Services at Destination Cleveland from 2006 - 2019. His work there included introducing a new convention center and headquarters hotel in the market, and helping establish Cleveland as an exceptional meetings and convention city.

“We are at a critical time for Oklahoma City with the completion of the new center and a transition of leadership,” explained Roy Williams, President and CEO of the Greater Oklahoma City Chamber. “Mike’s experience will keep our team moving in the right direction during this interim period.”

The Chamber has secured the services of a national search firm to identify candidates for the position and plans to have a successor named by the end of the year.