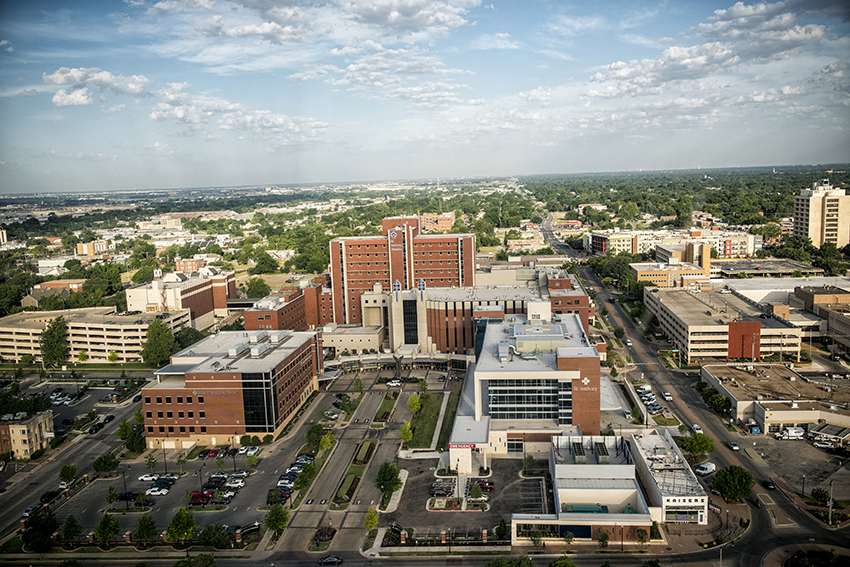 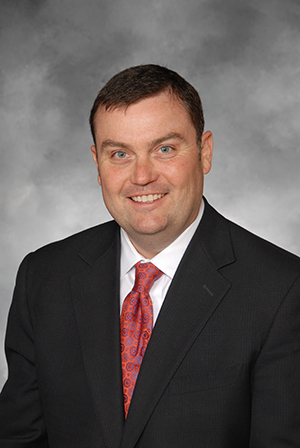 As a native Oklahoman who works at the oldest hospital in Oklahoma, Joe Hodges, regional president of SSM Health St. Anthony Hospital – Oklahoma City, has a unique perspective on the renaissance that has shaped the Oklahoma City community.

“Back in the early ‘90s when I graduated from Oklahoma State University, none of my friends were staying in Oklahoma,” Hodges said. “How Oklahoma City has changed over the past 15 years is just remarkable. It’s thriving. It’s vibrant. It’s exciting. Now when my friends come here they say, ‘You know, we never thought Oklahoma City could be like this.’”

Prior to statehood in 1898, the Sisters of St. Francis established St. Anthony’s hospital in Oklahoma City, and by 1899, St. Anthony Hospital moved to what was then the suburbs of Oklahoma City at Northwest 10th Street and North Lee Avenue – where the hospital is still located today. Since that time, St. Anthony has introduced many medical advancements and “firsts” to Oklahoma. In the late 1980s, the hospital became part of SSM Health, a Catholic health system with healing ministries across four states. Additionally, in Oklahoma, St. Anthony also operates a rural health network of 16 rural hospitals.

“In terms of market share, we have gone from No. 6 to No. 3,” Hodges said. “We have also grown our inpatient admissions by about 40 percent from where we were in 2006. That’s a significant growth trajectory for us.”

SSM Health is a not-for-profit organization, which means that the money they make goes back into Oklahoma. However, Hodges is the first to admit that there are challenges in health care right now. According to 2017 data, about 14 percent of Oklahomans are without insurance – the second highest uninsured rate in the nation. Another 25 percent of Oklahomans are considered  underinsured, meaning that their insurance provider reimburses less than the cost of the provided care.

In addition to the financial strain that this places on hospitals, Hodges also considers the uninsured and underinsured populations as one of the main challenges facing Oklahoma City.

“On our side, we’re trying to lower the cost of care so people can actually afford to have access to primary care,” Hodges said. “But as Oklahoma City residents, we have to continue to put significant pressure upon our state leaders to help people gain access to affordable health care now.”

Hodges thinks tackling some of the region’s most pressing health crises, whether it be mental health issues, the opioid epidemic or a specific disease prevention need, could be the next area where Oklahoma City businesses, residents and organizations can work together to make a positive impact.

"How Oklahoma City has changed over the past 15 years is just remarkable. It’s thriving. It’s vibrant. It’s exciting. Now when my friends come here they say, 'You know, we never thought Oklahoma City could be like this.'" - Joe Hodges, SSM Health St. Anthony

Hodges also understands that the image of Oklahoma on a national level has an impact on the success of Oklahoma City.