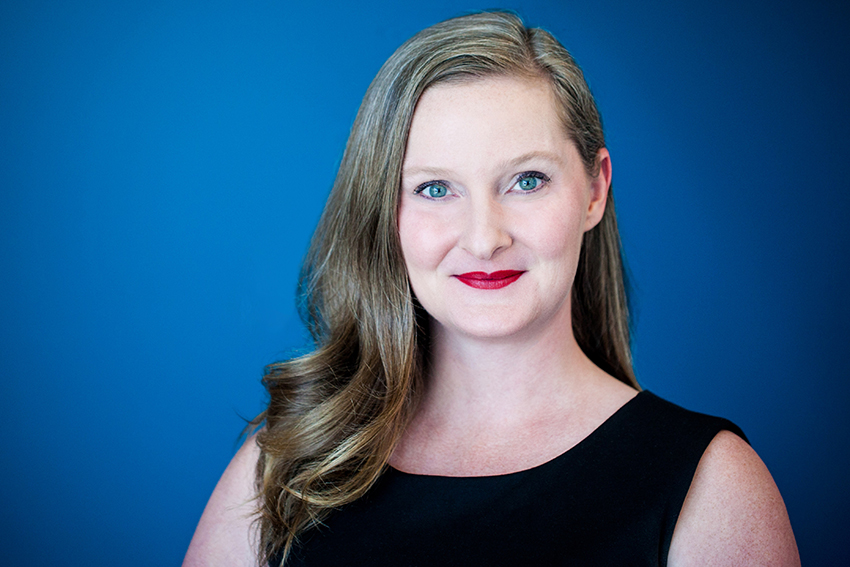 Levant Technologies, LLC, is no stranger to the growing influence of technology on business. In fact, with 15 years of custom website design and app development in its portfolio, you might say that Levant Technologies plays a major role in helping other businesses adapt to technology. Located in Norman, Levant serves 550 customers who are primarily based throughout the state.

The work of Levant is award winning, and the company itself earned the 2017 Better Business Bureau of Central Oklahoma’s Torch Ethics award. Stacy Eads, CEO of Levant, has led the company toward a 600 percent growth in her eight years in that role, something that she credits in part to the location of the company.

“One compliment I can certainly give to the City of Oklahoma City and its surrounding metro communities is what I consider to be the very quick and uncongested commute times,” Eads said. “The layout of our highway systems is so easy to access from any point in the city that Levant is able to book appointments from Shawnee to El Reno and Purcell to Guthrie, and we can do that all within a day’s work.”

The connectivity and ease of access to its main customer base allowed Levant to grow, and now its team of 17 employees launches around 100 websites a year – or a new website every three days.

“It’s a unique position to have been in this community for 15 years and to be providing that technology long-term,” Eads said.

While the influence of the Internet has launched similar companies into the market, Eads sees the growth of the Oklahoma City digital technology industry as a positive for the economy.

“If you compare the Oklahoma City digital technology industry to Silicon Valley, you would immediately assume that Oklahoma City has less technology or less of the employees needed to make a tech community thrive,” Eads said. “That’s completely incorrect. People in Oklahoma City have been building bigger and larger projects than anybody on the street in OKC would even imagine.”

Companies in the Oklahoma City tech industry work together through organizations like the Oklahoma City Tech Roundtable. The group of about 40 businesses meets on a quarterly basis to tackle issues facing their industry in Oklahoma City. Recently, the group met with representatives from regional universities and colleges to create a list of education and skills gaps that they see in recent hires so that universities know how to better prepare their students. Part of their ability to work together, according to Eads, is the way the Oklahoma Standard of helping your neighbor has extended itself to the business community.

“The Oklahoma City business climate has always made me feel that helping others grow was a main tenant of our society,” Eads said. “The Oklahoma City community embraces other businesses and makes sure that they feel like, as a community, we are all doing well.”

When looking to the future, Eads noted that continuing to market Oklahoma City as a place to live, work and play is a critical element for the community’s growth. She also remarked that increasing the investment in Oklahoma City schools was important to recruiting employees and their families to the area.