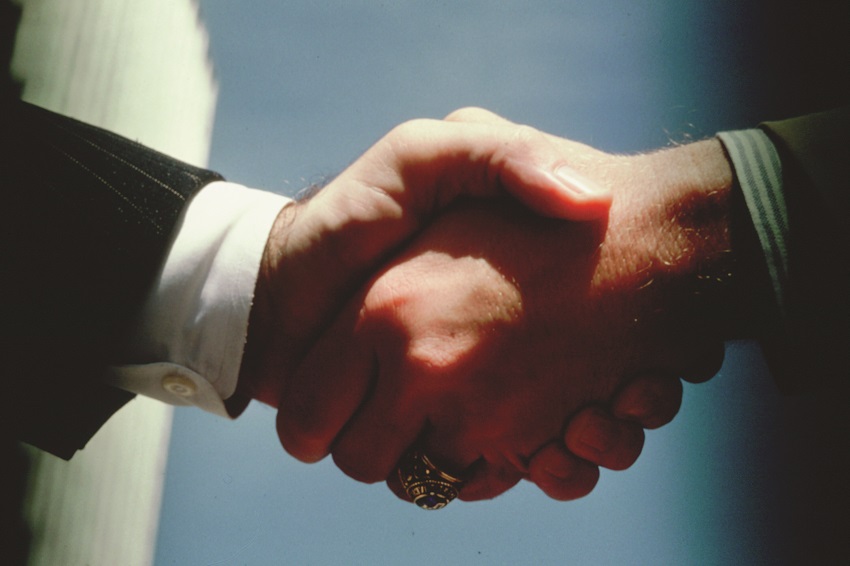 “Oklahoma City is seeing increased momentum in its economic development efforts, as evidenced by the significant number of jobs announced this year by both new and existing companies,” said Jeff Seymour, executive vice president for economic development at the Chamber. “Oklahoma City exemplifies that companies want to locate and grow in communities that invest in their own quality of life.”