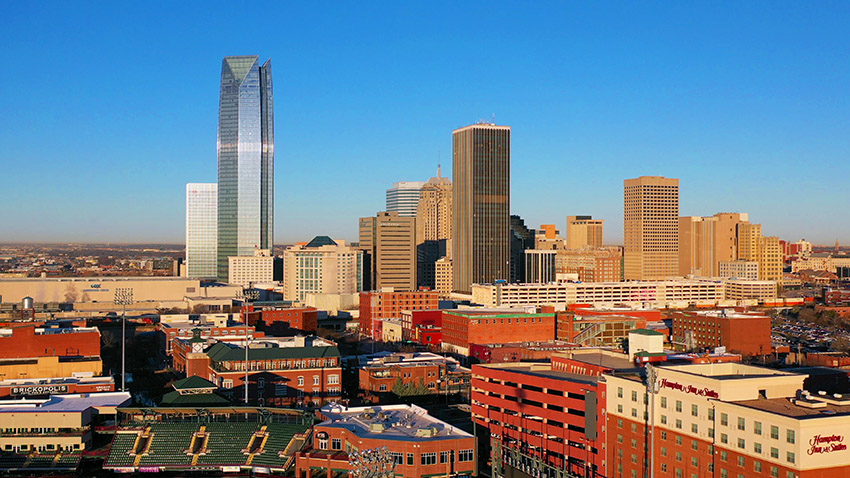 To amplify our homegrown ingenuity, the Greater Oklahoma City Chamber and the University of Oklahoma’s Ronnie K. Irani Center for the Creation of Economic Wealth (I-CCEW) partnered to prepare an assessment that will guide city leaders in fostering a growing entrepreneurial economy.

The inaugural 2020 Oklahoma City Startup Census study provides initial benchmarks in OKC’s overall performance and illustrates factors that influence the area’s ability to meet its desired goal as a top entrepreneurial destination. The Startup Census includes responses from 126 regional startups. The survey will be repeated annually so city leadership can track improvement and spot gaps in resources. 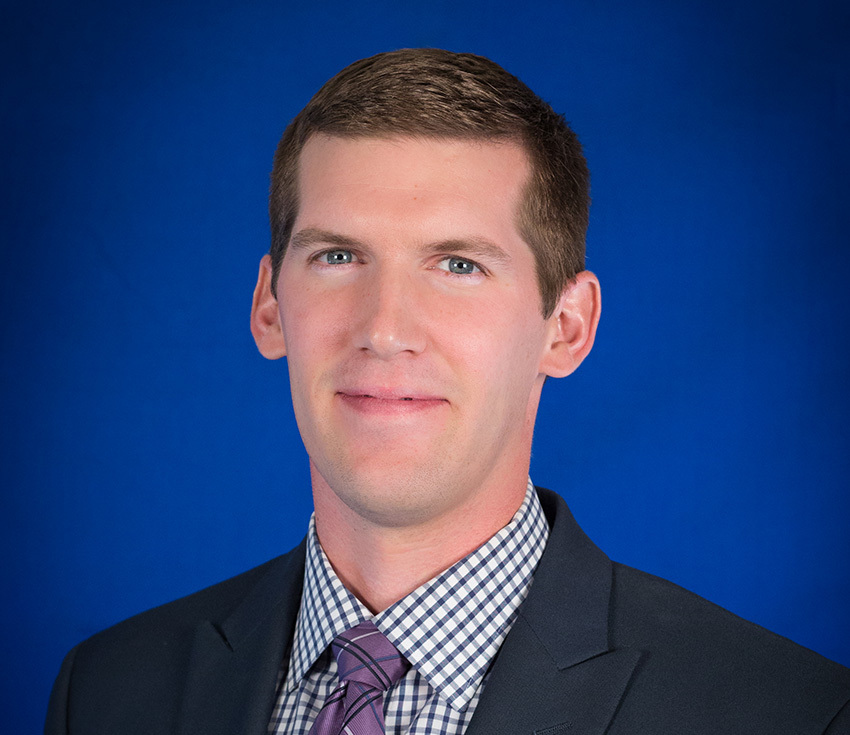 “The census helped us gain a better understanding of what type of businesses have launched, who is founding them and how they’re funded,” said Jeff Seymour, executive vice president for economic development at the Greater Oklahoma City Chamber. “The Chamber continues to focus on innovation and entrepreneurship as a major need for the region to build the economy of the future. This partnership with the Irani Center is just one piece of a larger puzzle.”

The startups surveyed accounted for more than $41 million in revenues in 2019 and employ more than 540 people in the metro. Oklahoma City. While 31% of startups are classified as software & technology companies, 25% are in the healthcare field. Nearly 28% are classified as “other,” which includes aerospace, agriculture, arts, entertainment, automotive, human resources and much more.

The survey revealed two major gaps for the community to focus on helping continue Oklahoma City’s momentum as an entrepreneurial hub: access and the need for an inclusive environment for founders from many diverse backgrounds.

”Oklahoma City has an array of partners working within the startup ecosystem to create new programming and opportunities. The Startup Census acts as an important catalyst — now that we have data about existing gaps, we can make informed decisions about resource allocation,” said Abbey Marino, Tulsa I-CCEW Director.

“Diversifying the entrepreneurial landscape and creating access to capital will further economic development within the city, and knowing there’s an ongoing data collection process can help OKC direct progress strategically and track yearly impact. The Startup Census will remain an important tool and can serve as an example of human-centered strategic growth for cities across the state and region,” Marino said.

The survey was spurred in response to Inc. Magazine ranking Oklahoma City 37th for the best cities to begin start-up ventures.

“Our report showed there is much more happening in our market than people thought or had been reported,” said Evan Fay, economic development project manager of the OKC Chamber.

“We’ve been under-reporting ourselves. This will give the city some hard evidence why it is important to create a better culture of entrepreneurship. These businesses are economic drivers with high wages. They are taking up a lot of office, warehouse and manufacturing space so they are producing for the economy.”

There has been no shortage of entrepreneurial activity in the region despite the pandemic. There have been new venture funds launched, the new Launch OKC Metro app has connected entrepreneurs with resources, and recovery programs for minority-owned businesses have started.

“We hope that the emerging trends from this survey spark new initiatives, give direction to future programming, and catalyze involvement in building an ecosystem where Oklahoma City’s entrepreneurs can grow and thrive,” Seymour said.