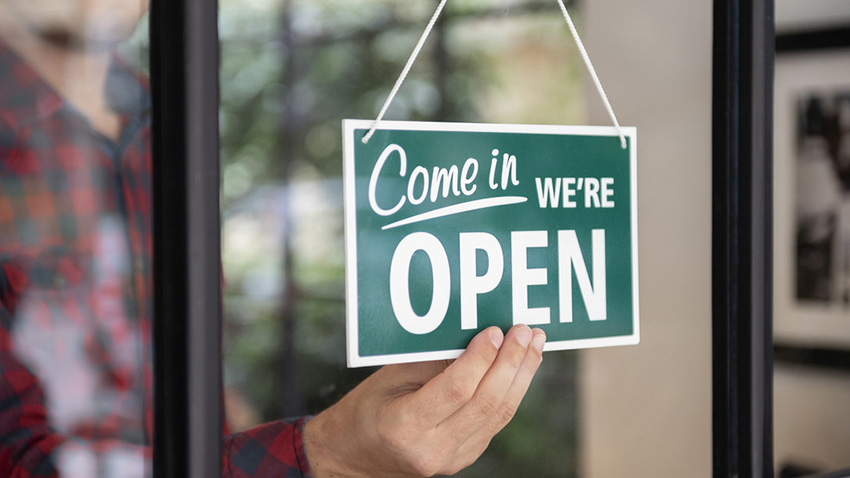 To explore the impact of the Small Business Continuity Program (SBCP) has had on Oklahoma City’s small business sector during the COVID-19 pandemic, the Greater Oklahoma City Chamber surveyed those aid recipients to better understand their primary concerns and how the aid was used. The survey was implemented during a 48-hour time frame in late October, covering a broad spectrum of industries.

The survey confirmed the critical role the SBCP, designed by the Greater Oklahoma City Chamber, The Alliance for Economic Development of OKC and the City of OKC, has had in assisting businesses to maintain jobs/payroll, adding technology, purchasing personal protective equipment (PPE) and renovating physical space for social distancing.

“Small businesses are the backbone of Oklahoma City’s economy. They are the job creators, wealth generators, and the hope for an even brighter future for our community,” said Roy Williams, President and CEO of the Greater Oklahoma City Chamber. “This survey helps us better gauge the impact the SBCP and the needs that remain.”

The study illustrated the significant seriousness of the problems the SBCP is helping to solve. A staggering 90.8% of recipients said it was extremely/very important to their survival, while the remaining percentage (9.2%) said it was slight/moderate importance. To further illustrate, 100% of the recipients would recommend the SBCP if the city offered it again.

“Our program definitely has had a big impact on those small businesses who were owned and operated locally,” said Cathy O’Connor, President and CEO of the Economic Development Authority of Oklahoma City. “That we could move forward, and move quickly, was an essential component to the success of this program.”

One survey respondent said, “Before receiving any grants, I had made plans to close my business. These grants allowed us to keep the doors open while adjusting the business plan we have had for over 17 years. The way we continue our business will differ greatly from before, and thanks to the City of Oklahoma City, the state of Oklahoma, and the federal government grants, we think we will continue operating.”

The survey counted 2,619 jobs that were saved because of the program, with 40% of those being from businesses with less than four employees.

While the aid has allowed 90.1% of the respondents to maintain operations, another 6.2% of businesses have increased their profitability, while 3.7% expect to close in the next 60 days.

A majority of businesses have taken advantage of additional federal relief programs (94.4%) and received PPP loans, but say support is still needed to remain operational. Some of the categories most needed to bridge revenue shortfalls are payroll PPE/retrofitting, advertising/marketing and training.