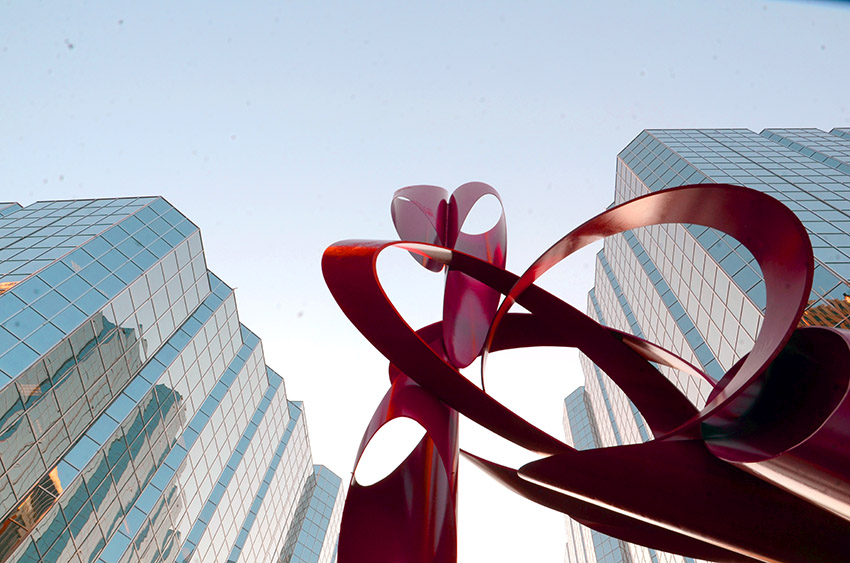 ... The okcCoco space opened shortly before Everett’s speech in 2009. Reaction was mixed, mostly because “people didn’t think you could do tech startups in Oklahoma,” Yi said. Such was the impetus behind the co-working space, which strived to encourage more startups and entrepreneurs, as well as keep talent in the Sooner State.

Nearly a decade later, OKC has come to embrace the startup culture and is now a thriving ecosystem for entrepreneurs. Not only does OKC have the big-name tech companies like WeGoLook, Spiers New Technologies, Paycom and more to show for it, but also signs show that the tech cluster is here to stay.

“Five years ago, it didn’t exist,” said Yi from StarSpace46, his third co-working space for OKC. “Now, we have tech companies people look up to here.”

Located west of downtown OKC, StarSpace46 serves as a hub for small startups and strives to be a “digital bridge” connecting OKC with other tech communities in the state through its close ties with Techlahoma, a nonprofit supporting the tech community. StarSpace46 members vary from individuals with a laptop and an idea leasing a desk to established companies leasing suites like Go Engineer, a 3D printing resource, and Nodecraft, which began as a server-hosting company for the popular game Minecraft.

“They all could have easily made the choice to leave Oklahoma, but they didn’t,” Yi said speaking about startups sharing space at StarSpace46 as well as other local tech-based companies. “I think they are passionate and believe that Oklahoma City has all the makings of what could be the next major tech city.”

Read the entire article at okgazette.com.