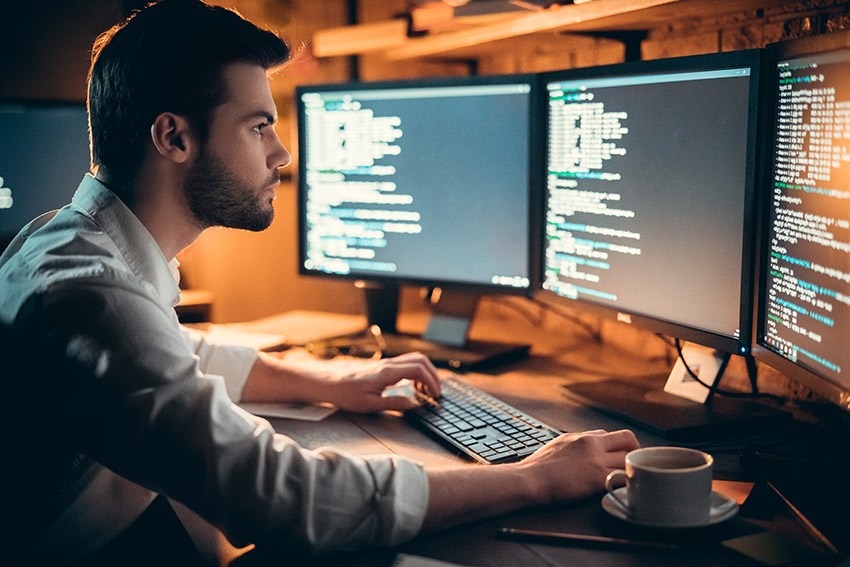 When word came in May that Costco was considering OKC as a site for a new backoffice HQ operation supporting their e-commerce and travel business units, initial projections were for 1,044 new jobs. Now, Costco is considering approximately 1,500 new jobs over five years, with an expected capital investment of $25 million, illustrating both the company's opinion of Oklahoma City as a good location for financial/professional services operations as well as OKC's pro-business, collaborative approach to recruiting new jobs and investment to the region.

"We have focused on developing a long-term relationship with Costco, as we do with all economic development partners, and this news is a sign of more good things to come as they grow here in OKC," said Roy Williams, Greater OKC Chamber president and CEO. "We look forward to working with company leaders on making these plans a reality, and welcome their new facility and investment to the market."

Average projected wage for all positions is expected to be approximately $53,900. A final announcement of the company’s plans is dependent on the completion of agreements with the City and State and associated real estate transactions. The company had considered a number of locations before selecting Oklahoma City for this investment and operation.