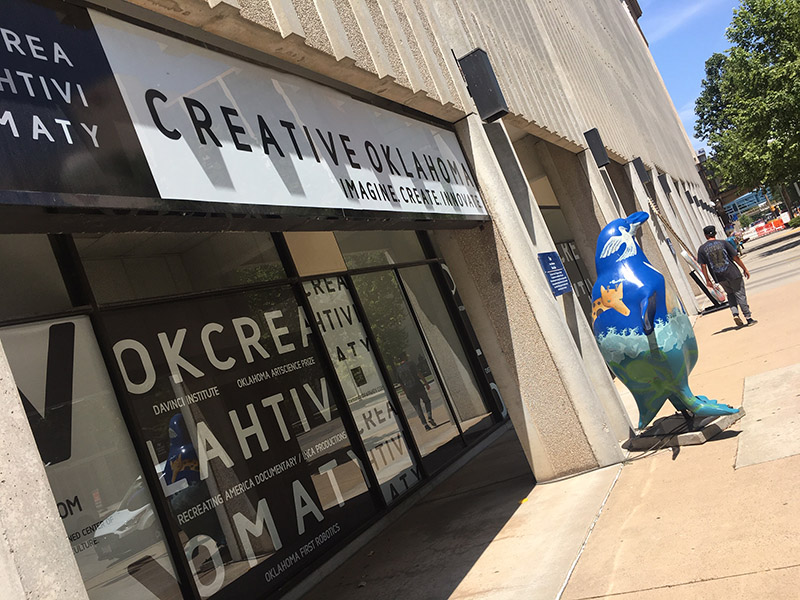 When asked about taking the reins at Creative Oklahoma, Meloyde Blancett said she gave a resounding yes. She’s a fan of the organization’s work when it was led by founding CEO and her friend, Susan McCalmont.

“I’ve always been interested in a non-traditional way of thinking, sort of changing the status quo,” she said.

Creative Oklahoma was started in 2006 and has worked on several initiatives during its history, helping to advance innovation in education, culture, and business. Annually, the organization names the state’s Creativity Ambassadors, as well as oversees the state’s Creative Communities program.

Blancett was named executive director earlier this year. At the same time, she was representing House District 78 at the Oklahoma State Capitol. She said she uses creative thinking in her elected role frequently, where she asks a lot of questions, especially when given the response, “Well, this is how we’ve always done it.”

Blancett grew up in Oklahoma City and is a U.S. Grant High School and University of Oklahoma alumna. But after those years in the metro, she was done.

“I said, ‘I’m never coming back here,’” she said. “And I meant it. I moved to Tulsa. And I never came back. I never considered coming back.”

That’s not how she sees Oklahoma City anymore.

“This is not the same city. I’m blown away by the desire of this city to invest in itself, by the enthusiasm of the residents and what they’ve been able to create… it’s really an exciting place to be right now.” 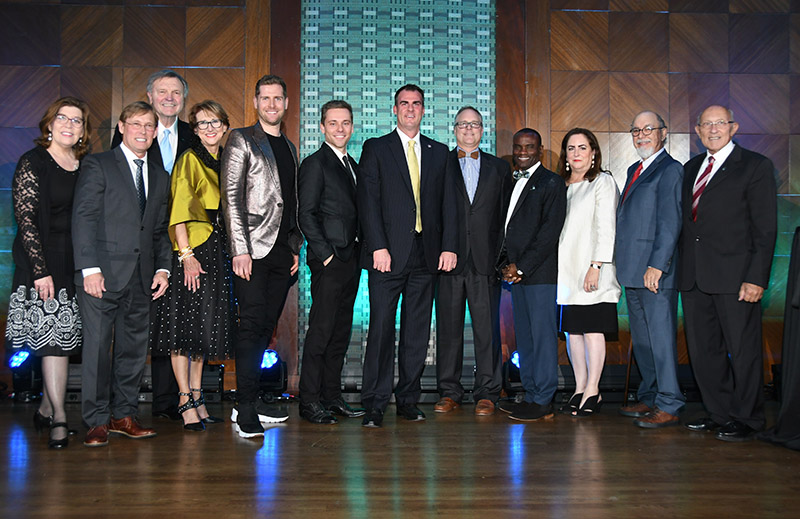 She sees Creative Oklahoma helping to expand the city and state’s creative vibe, which she said is important to economic development. 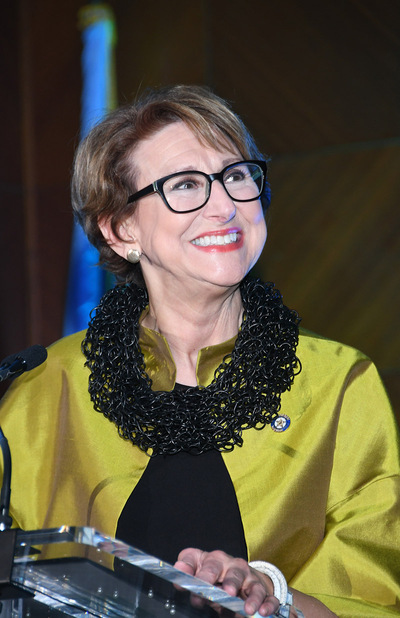 Creative Oklahoma’s newest initiative to help foster creative individuals is the Oklahoma Entrepreneur Mentoring Program, which is based on and a sister program of the Massachusetts Institute of Technology’s Venturing Mentoring Service Model. Through OKEMP, start-up company owners and senior business leaders working together to help the owner be more successful.

Programs like this help the organization expand its work in the economic development field, rather than being associated with the arts.

Blancett said it’s a common misconception that Creative Oklahoma is an the arts-based nonprofit.

She said she’s already seeing that creativity in Oklahoma City, a place she swore where she’d never return.

“I’m continually blown away by so many microcosms of awesomeness,” she said.

Want to know more about Blancett and the work of Creative Oklahoma? Watch the video of her interview. And stay tuned for more information about the Oklahoma Entrepreneur Mentoring Program, with a story coming to VeloCity in August.