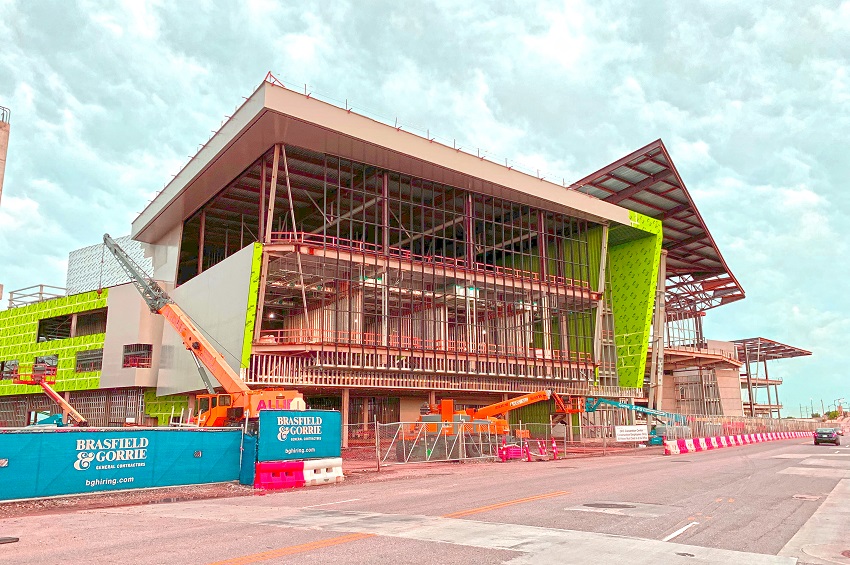 For the second year in a row, Oklahoma City exceeded $15 million in total hotel room tax, with a 3.5 percent increase over FY2018. Comparing FY2019 with FY2018 room night demand from a broad mix of business has increased by 3.16 percent, hotel revenue grew 2.97 percent and hotel room supply grew citywide by 6.5 percent. This growth continues an upward trend.

“The positive momentum of the convention and events industry comes on the heels of several big moments for Oklahoma City,” said Mike Carrier, CVB president. “The Omni Hotel has broken ground and is well under way with construction. The new convention center is coming along well with the building’s shape and size showing the entire community what we can look forward to beginning late next year. Business has continued to be good for existing hotels and we are seeing the ramp-up by both Omni and SMG with their sales efforts complementing the work of our team. Planners are responding with numerous requests for proposals generating significant tentative group business as they watch the construction and move into their final decision-making process on future meeting sites, and they are including Oklahoma City on their lists.”

The CVB also marketed Oklahoma City as a visitor destination, hosting 75 travel writers and completing 282 media pitches and 137 story assists during the 2019 fiscal year. To support a positive visitor experience, the CVB trained 90 new CTAs, resulting in 328 active CTA members in the Greater Oklahoma City metro area. During customer satisfaction surveys measuring Oklahoma City as a destination, the CVB as an organization and local industry partners averaged an overall satisfaction rating of 95 percent for the year.

This article originally appeared in the September 2019 issue of The POINT!
SHARE PAGE