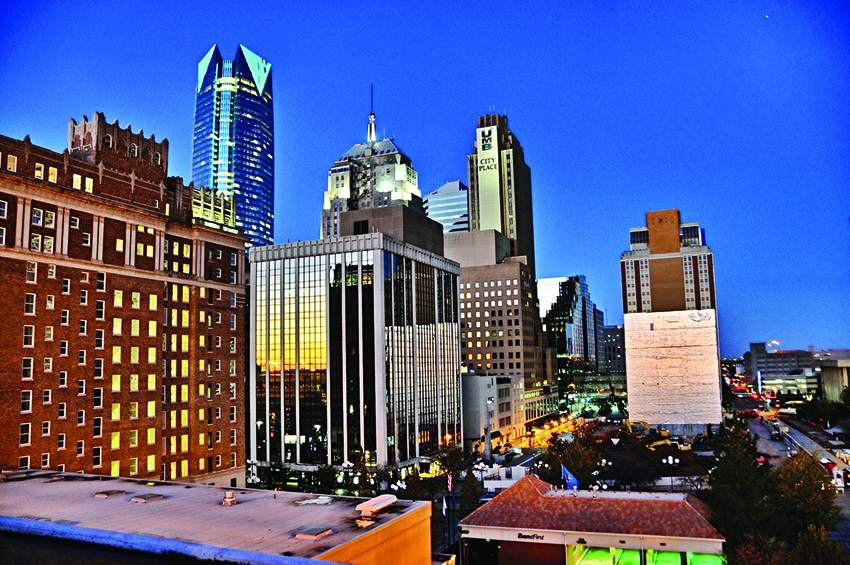 Business leaders from 149 companies from July 2016 to June 2017 participated in the report, and 96 percent indicated that their company’s employment remained steady or increased over the last three years. During the 12-month period, Oklahoma City also maintained its low unemployment rate, ranging from 3.5 percent to 4.4 percent throughout the year. Metro-area business leaders touted the increasingly diversified economy with the region’s ability to remain stable during the economic downturn.

Of the companies visited, 90 percent of them report satisfaction with the city’s leadership but note the need to continually focus on improving the city in order to attract and retain existing talent. This must be top-of-mind because, similarly to many other metros, the Greater Oklahoma City region is facing a structural shortage of skilled labor, particularly in STEM disciplines. Of companies surveyed, 64 percent report their future workforce needs are focused on highly skilled individuals.

A vast majority of companies agree that upgrades in cultural activities, vibrant community districts, and improvements in public transportation will make it easier for them to attract and retain bright, young talent. The companies also spoke about the importance of improving the current K-12 education system in order to develop a broader pool of local, qualified talent.

On the state level, many business leaders say much improvement is needed. Companies are worried about the dangerous rhetoric coming from the state Capitol surrounding social and religious issues, which makes their task of attracting talent to the state even more difficult, especially as it pertains to the millennial generation. They would like to see the legislature focusing on issues more pressing to businesses, such as public education or the development of resources to help small businesses grow.

Businesses indicated that 52 percent of their employees were of middle age, nearing retirement, and 63 percent said they experienced challenges with recruiting because of Oklahoma City’s low unemployment rate. Since workforce availability and talent recruitment continue to be among the top concerns of businesses, the Chamber is developing a talent strategy that focuses on recruiting talent and retaining existing workers.

In addition to its relocation program and college graduate recruitment program, the Chamber will also create programs to train and re-skill existing workers, attract more people to middle-skill positions and upskill workers to fill jobs with highly sought-after skill requirements, like data analysts or software engineers. By implementing these strategies, the Chamber hopes to grow Oklahoma City’s available qualified workforce.

This article originally appeared in the September 2017 issue of The POINT!