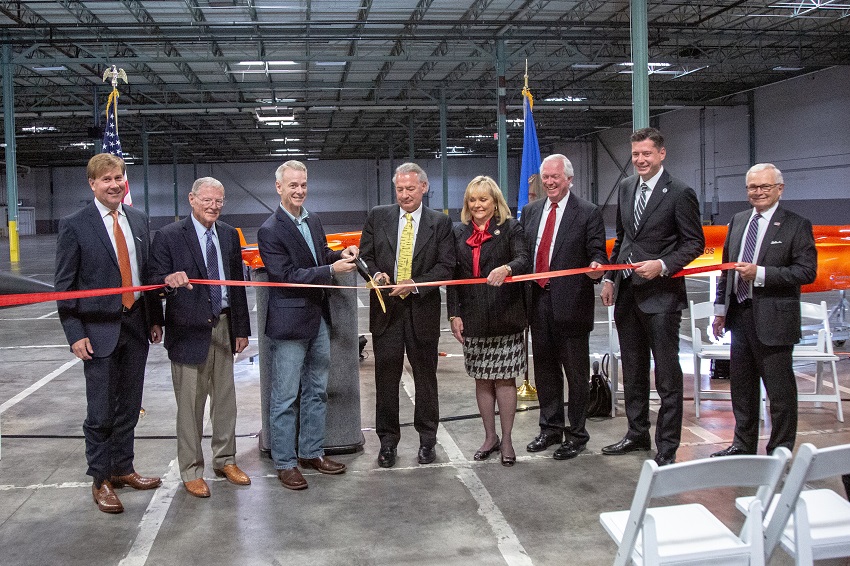 Oklahoma City re-entered the world of aerospace manufacturing Friday with the ribbon-cutting of Kratos Defense & Security Solutions Inc.’s manufacturing facility on the city’s west side. 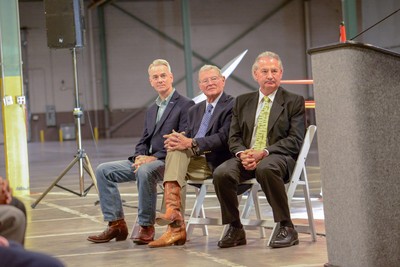 The proximity to Tinker Air Force Base, high quality of life, relatively low cost of living, the business-friendly environment and tax incentives helped attract the company.

"Kratos chose Oklahoma, with strong encouragement from its Congressional Delegation," he said. "The people of Oklahoma represent a highly patriotic, educated, and motivated workforce with the technical skills that will contribute to building the affordable but technology leading weapon systems needed for tomorrow's world. We could not be happier to be joining this cost-effective business environment and family-friendly community." 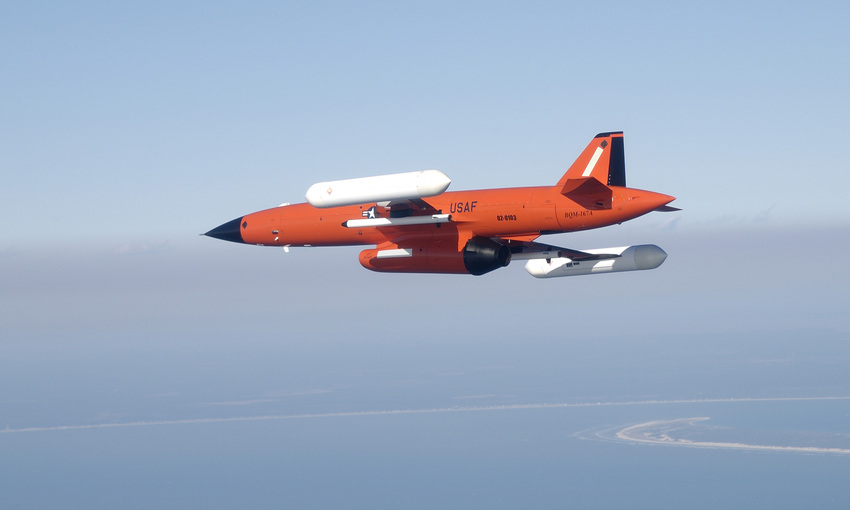 Kratos is the recognized industry leader in high-performance, low-cost jet aerial target systems that support the U.S. military and foreign ally military customers/users, with its primary customers including the United States Air Force, Navy, and Army.  In addition, Kratos is currently under contract on multiple high performance jet-powered tactical unmanned aerial drone systems.  Kratos is an industry leader in the rapid development, demonstration, and fielding of technology leading systems and products for National Security at an affordable cost.

The new Oklahoma City facility will be home to much of the company's design and manufacturing of a new version of offensive jet drones intended to be used in combat alongside manned aircraft. 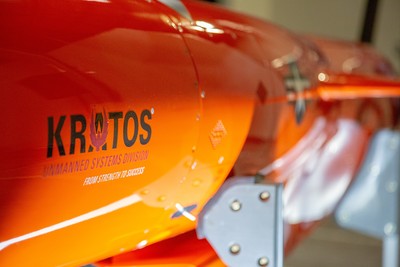 “Kratos is a company that’s always innovating and producing cutting-edge technology for our military,” Russell said. “Their vision and expertise in unmanned aerial systems will allow our warriors to have the most effective tools they need to keep our country safe.”

"These are cutting-edge components of technology and aviation coming to Oklahoma City," said Roy Williams, president of the Greater Oklahoma City Chamber.

"It represents the future of the industry. Much of what we have in Oklahoma City is maintenance and overhaul, which is taking care of everything that is old. This is the next wave of growth in the sector. We think this is a home run."

Led by Russell, other members of the Oklahoma congressional delegation, including U.S. Sen. Jim Inhofe, also encouraged the company to select Oklahoma for its newest facility.

“Kratos—welcome to Oklahoma," said Inhofe. "As a community with a highly skilled workforce and a visceral commitment to the men and women in uniform, I am confident that you could not have chosen a better location to expand as you continue to be a pioneer in drone technology for our military. I look forward to seeing how this facility will benefit our economy and our armed forces now and in the future."

While Kratos is a strong benefit to the Oklahoma economy on its own, it also will help state and economic leaders attract additional businesses to the state, Oklahoma Governor Mary Fallin said. 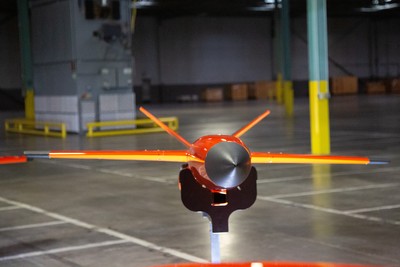 "We are excited to have Kratos start operations here in Oklahoma City," said Fallin. "The company is an excellent addition to our state's prominent aerospace industry, and will help this industry continue to advance. During my time as governor, we have worked to bring quality companies like Kratos to Oklahoma, adding new job opportunities for Oklahomans and continuing to diversify our economy."

Kratos expects to hire at least 350 employees from Oklahoma over the next five years.