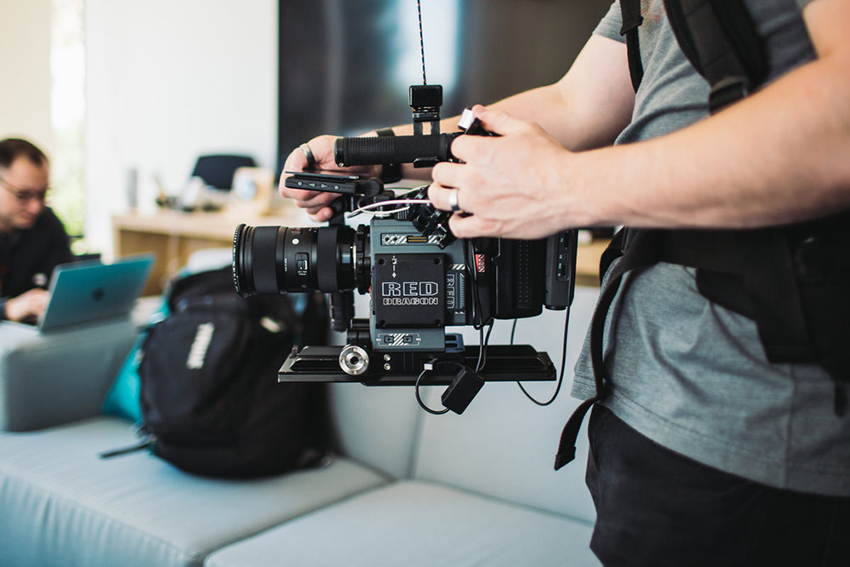 As states around the nation ease lockdown measures to flatten the COVID-19 curve, the Oklahoma film industry is aggressively pushing to get back in the business of “show business.” The health crisis has proven just how much the entertainment industry means to Americans who are eager to see new programming on their television screen, streaming service or their favorite movie theater.

While cast and crews across the state are eager to return to work “when safety protocols are put in place,” they continue to find more and more opportunities here thanks to Oklahoma’s efforts to accelerate the industry’s growth.

In 2019, Oklahoma passed into law a measure allowing films to rebate up to 37 percent of their costs incurred for filming in the state for the next eight years. The yearly limit was doubled to $8 million.

Last year a record 39 film and television productions took place in the state. The productions generated $75 million for the state economy. In contrast, five years ago, the state had five film projects with a $3 million direct-spending impact, according to Tava Sofsky, director of Oklahoma Film + Music. 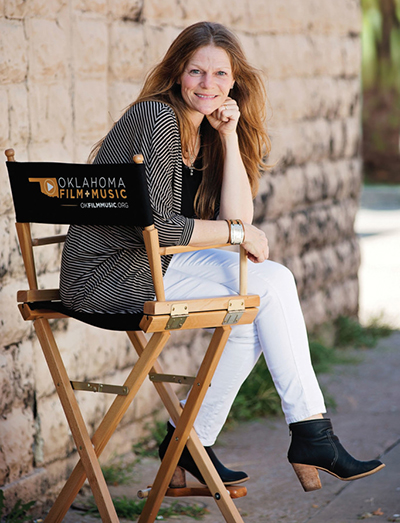 “We are so grateful for the momentum we have now,” Sofsky said. “It speaks to the certainty and the longevity the industry is promised here. On a local level, it tells our workforce they can indeed stick around and continue to shoot in Oklahoma. Externally, it tells studios and producers that are shopping sites that Oklahoma is a place that can sustain the production to its conclusion.”

Because of the momentum the film industry is experiencing the OK+MO has successfully attracted the private sector to help work with state legislators to introduce new legislation.

Rep. Jason Dunnington (D-Oklahoma City) authored HB3921, which passed the State House and would have introduced a new tax credit with a $50 million annual cap for productions with a budget over $5 million. However, the measure was tabled while being considered in the Senate as a result of the COVID-19 shutdown that forced an early closure to the legislative session.

With the employment hardships as a result of the COVID-19 shutdown, Sofsky has directed her staff to assist in the recruitment of locals who may be interested in learning more about the business.

“Unfortunately, there are so many people who are now unemployed due to the pandemic and may be looking to pivot their career fields” Sofsky said. “Oklahoma’s film industry is where anybody can pivot to, and we encourage everyone to check out our ‘Getting Started’ page on our website at okfilmmusic.com to learn more.”

The OF+MO has developed a workforce development campaign for its current crew base and future employees. It debuted at the deadCenter Film Festival and revealed 12 introductory virtual workshops that are free. People can learn about the many elements that go into making movies and television shows.

“The safety element of working on and off movie sets remains our highest priority, but I do believe Oklahoma’s wide open spaces and yes-attitude is going to come in handy during times ahead. Meanwhile, our team is working strategically with industry partners and private sector to continue building and diversifying Oklahoma’s workforce, infrastructure and communities,” Sofsky said.