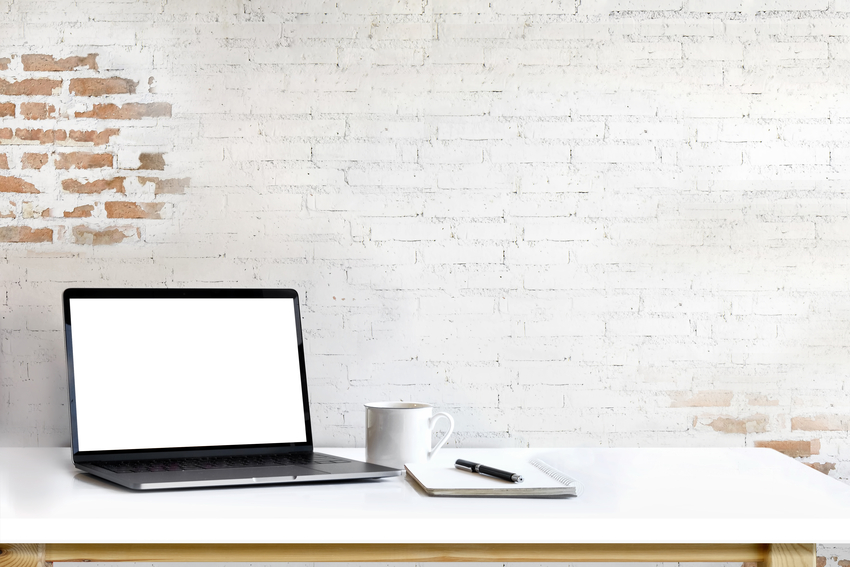 Making colored balls bounce, building lit squares that move around and playing a game of Guess The Number may seem like silly activities.

That is, until those actions are displayed a on a computer screen, which requires lines of computer coding to make happen.

Cultivating Coders is a nonprofit organization based in New Mexico that works with minority and lower-income students to teach them computer coding, which is a highly-sought skill. Software developer positions are expected to increase 21% by 2028, according to the U.S. Department of Labor. There are 500,000 jobs open for computing right now, representing the No. 1 source of new wages in the U.S., according to Code.org.

This is the first time the camp was held virtually. Cultivating Coders CEO and Founder Charles Ashley said he was blown away by the progress the students made. Students only had about an hour of training a day, then spent other time developing a virtual business card, an About Me homepage and a digital display such as the moving boxes or bouncing balls.

Through a partnership with the Greater Oklahoma City Chamber, the training was offered to about a dozen students for free and they also received a laptop. In addition, Millwood Public Schools offered a stipend for its students who had to miss work to take the class.

“(Holding this camp virtually) was extremely difficult for a program like ours where we’re used to parachuting in and living in the communities where we’re working with young people,” said Charles Ashley, CEO and Founder of Cultivating Coders. “(Instructors) Jordan Robinson and Carlos Marquez did a phenomenal job of keeping the young people engaged.”

Rural Sourcing is also based in Albuquerque, but has an office in Oklahoma City. It was through the relationship with RSI, Inc. that the Chamber learned about the Cultivating Coders.

“We’re excited to see this program blossom and continue to grow,” said Seymour. “Evan and I are eager to help this become a much bigger initiative in Oklahoma City.” 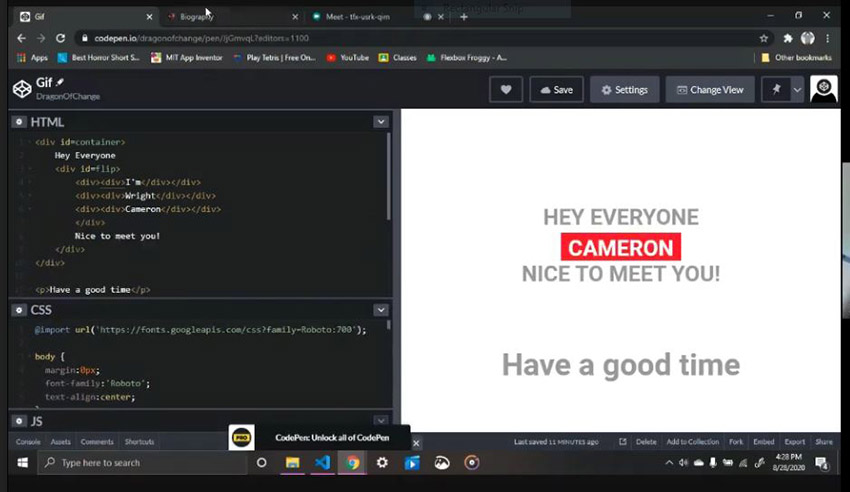 At Friday’s presentation, the students not only shared what they created, but they showed all the coding that was used to make it. One project that caught the attendees’ attention was a calculator, made by Gary Long III.

“I had fun figuring out how to make these buttons work and how to get the colors the right way,” Long said. 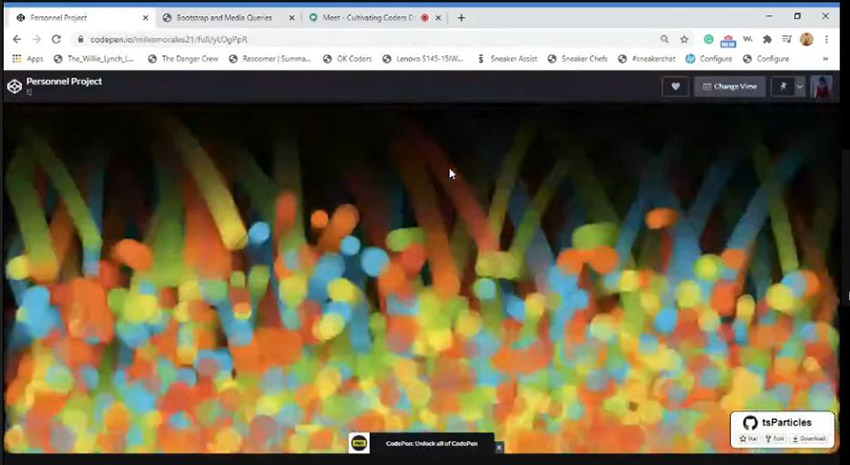 Aidan Spencer was the first to present and humbly presented the moving squares. Elijah Jones created the bouncing balls and Erick Jones showcased not only his coding skills, but his photography work with a landing page that included his Polaroid photos.

The students also learned how important it was to continue expanding their knowledge from their virtual classmate Brian Logan. Based in Washington, D.C., Logan is a chef and works for Marriott International. Given the downturn in the travel industry, and having twin babies to care for with his wife, Logan wanted to be able to have another skillset.

He was already involved with a Cultivating Coders class in Albuquerque, but when things changed in his life, he was able to take the virtual camp.

Besides their personal projects, the group divided into two teams to complete two bigger tasks. One team made a landing page with games such as Pong, Guess The Number and Would You Rather.

Team member Avagrace Spencer said in an insecure tone that she Googled a lot of JavaScript to create Guess The Number. Shortly after she said that, everyone reassured her on the Google Meet chat that coders are essentially expert Googlers. 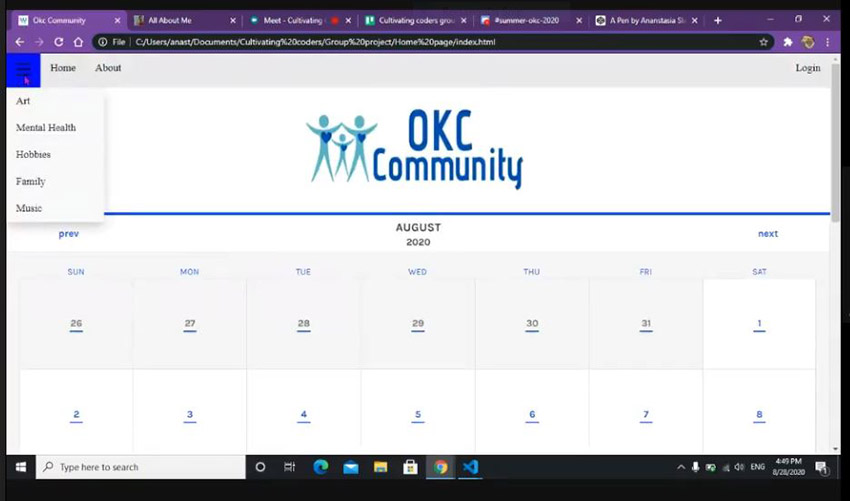 The other group created a calendar for Oklahoma City events. Team member Anastasia Slaughter said that even though there wasn’t much happening in the city because of the coronavirus pandemic, the team still found art-related activities. The team’s calendar allowed people to click on the date and pull up a list of events. The team created a logo for the calendar as well.

Participants in the chat were blown away by this project as well. During all the presentations, everyone attending constantly encouraged the students in the chat. The attendees spoke frequently of how impressed they were by the students’ projects.

At the end, Robinson-Woods thanked Fay and the Chamber team for their perseverance in making the camp happen. Originally planned for in-person, everyone involved worked quickly to make sure the students still had the opportunity to learn coding.

Robinson-Woods said her students often don’t get to partake in these types of programs because the district is small. Her son, Eyan Green, was a participant.

Avagrace’s mom hopped into the presentation as well to give her appreciation.

“This has been such a blessing,” she said. “I can’t thank you all enough. Many of them don’t get this kind of opportunity because they’re homeschooled, so I am so grateful.”

Before the presentation ended, Ashley encouraged the students to keep coding.

“Don’t’ wait on someone to tell you what to do,” said Ashley. “You taught us a lot about how much information a young person can retain. You guys are the rock stars, not us. Continue to be engaged and inspired. Maximize your opportunities.”

Fay is working with existing tech groups and organizations to help the young people stay plugged into the industry, with more calls planned later this week with valued Chamber partners.

The Chamber wants to keep offering this opportunity for Oklahoma City-area students, but it will need sponsors for future camps. Companies interested in partnering with the Chamber to bring Cultivating Coders back to Oklahoma City should reach out to Fay or Seymour.

“I was blown away by the talent displayed by these students,” said Seymour. “I am thrilled that the Chamber was able to make their futures brighter and I hope that we’ll find partners that want to continue improving the economic outcomes of our city’s young people.”