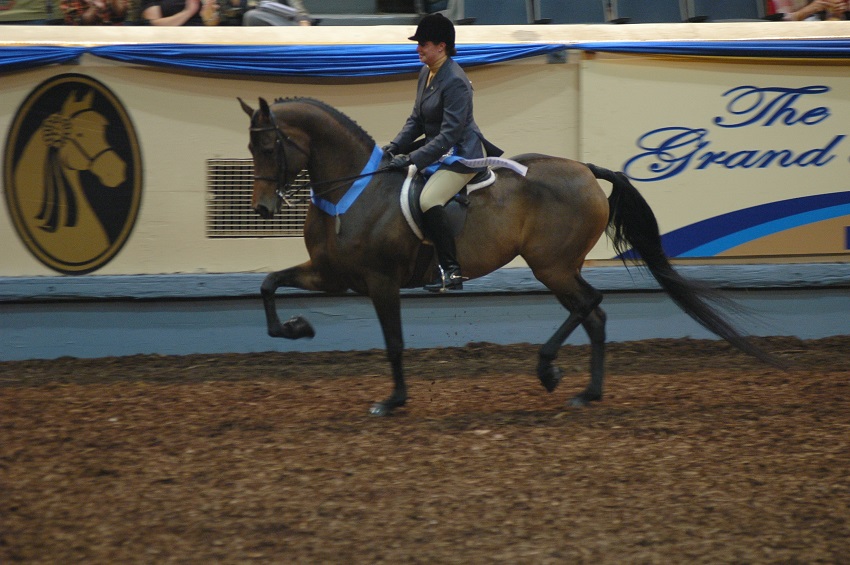 Oklahoma City is the venue of choice for more than a dozen top national and world championship horse shows, attracting riders from across the nation and the world each year. Oklahoma City has held its standing as Horse Show Capital of the World since the early 1970s, and since that time the number of horse shows hosted here eclipsed those found in any other city. And thanks to ongoing investments in equine event facilities, that title continues to hold true.

“The economic impact of horse shows in Oklahoma City is one of the many reasons that tourism is the third-largest industry in our region.”

Over the past five years, an average of 836,000 horse show visitors have spent $175 million each year in Oklahoma City hotels and restaurants, adding $8.16 million to the city’s sales tax coffers.

“Additionally, those horse show visitors have a positive impact on the local retail scene,” added Carrier.

“Horse show attendees spend a lot of money decorating their stalls and repairing their trailers. Not only do they have to eat, but their horses do, as well.”

This article originally appeared in the July 2019 edition of The Point.