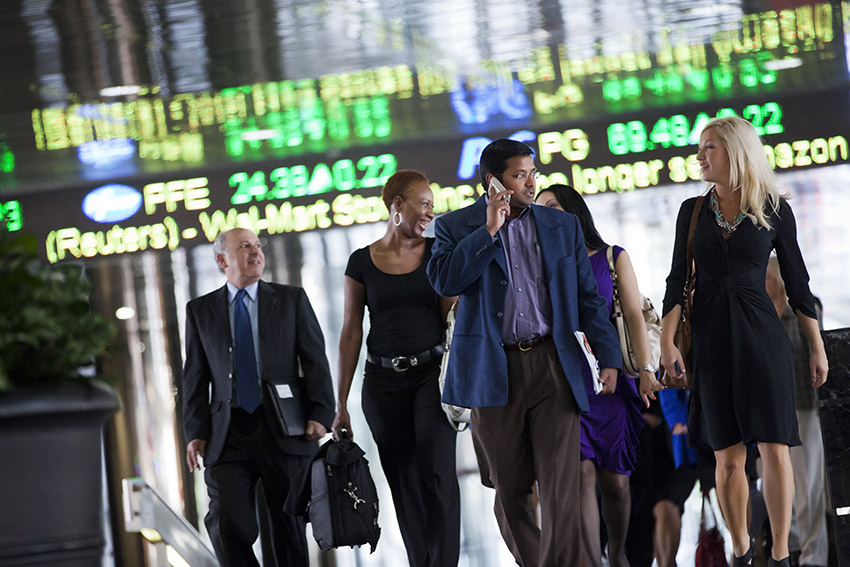 Oklahoma's economy continues to grow, data released on Wednesday by the U.S. Bureau of Labor Statistics and the Oklahoma Employment Security Commission showed.

In year-over-year comparisons for May, unemployment percentages were down in each of the Sooner State's four major metropolitan areas, with all but one showing they had added jobs during that time.

Unemployment percentages also were lower in a year-to-year comparison throughout Oklahoma's rural areas, with drops recorded in 75 of Oklahoma's 77 counties.

Read the rest of the story at newsok.com.