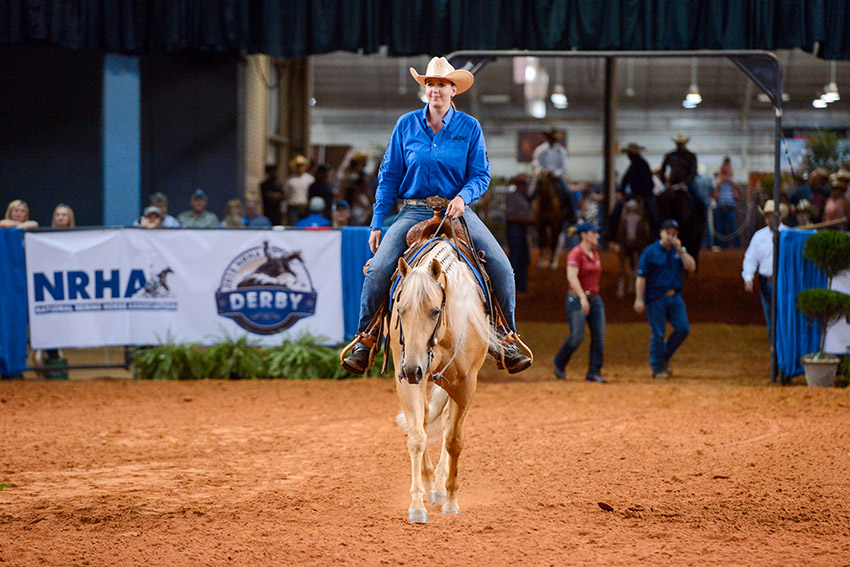 While the time from fall to winter is typically packed with horse shows at Oklahoma City Fair Park, even more equine events are stampeding into the city because of COVID-related event cancellations across the U.S.

In November, the American Quarter Horse Association World Show, which is held annually in the city, will be joined by four other AQHA shows.

“We’ve been able to host horse shows without general public spectators, which has been a significant situation for the city in terms of sales tax collections and for our restaurant industry,” said Mike Carrier, president of the Oklahoma City Convention and Visitors Bureau. “Though we’re not where we’d normally be in terms of hotel tax collections, we’re well ahead of where we expected we’d be given the pandemic.”

But there are four more shows coming this year during that same time frame. The Adequan Select World Championship, the AQHA Ranching Heritage Challenge Finals, the Adequan Level 2 Championship and the Nutrena Level 1 Championship will generate 18,900 room nights and as much as $11 million in direct spending.

The shows are being moved from Fort Worth, Texas and Wilmington, Ohio. During the five shows, a total of 290 world champions will be crowned.

Once the AQHA events wrap, reining horses move into the barns for the National Reining Horse Association’s Futurity, being held Nov. 26-Dec. 5. Like AQHA, the Oklahoma City-based organization is also expecting a larger turnout for its annual show because it had to cancel events around the country, said Carrier.

For the competitors, though, this year could have a silver lining in that they’ll finally get to compete in Oklahoma City. Some the championship events canceled their qualification shows so they’re open shows.

Carrier praised the City of Oklahoma City and the Oklahoma City-County Health Department for working with Oklahoma City Fair Park and Remington Park on a plan that would allow equine events to continue in a safe way.