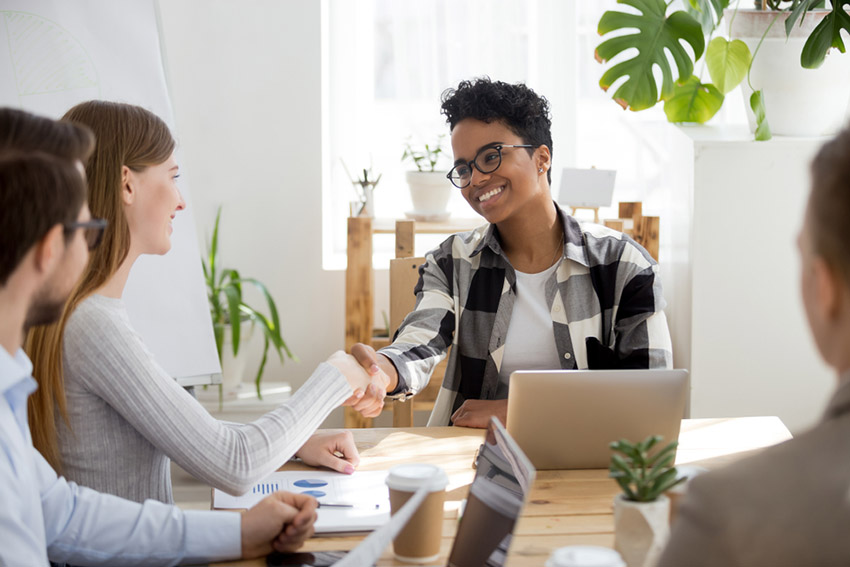 Providing access to capital for underserved small businesses is the goal of a new program being created in a partnership between the City of Oklahoma City, Progress OKC and the Greater Oklahoma City Chamber.

Oklahoma City’s participation was facilitated through the National League of Cities’ City Innovation Ecosystems program. Oklahoma City has joined a cohort of 30 other cities to address 10 issues of innovation, with each city choosing to execute one program that would make a difference to their ecosystem.

Based on a recent start-up survey and ongoing conversations in the Oklahoma City community, it was clear that a micro-lending program could be a game changer. “We know that access to that first capital to feed an idea is often a significant hurdle,” said Evan Fay, manager of innovation and entrepreneurship at the Chamber. “A micro-lending program like this one will be particularly meaningful for underserved populations as they make that step from an idea to a business.”

Kiva U.S. was chosen as the platform best suited for OKC’s needs. Kiva U.S. is an international nonprofit that has been facilitating crowdlending for 15 years internationally, and for five years in the U.S. The organization has users who have lent more than $2 million to other small businesses.

All loans on Kiva are matched, and the City of Oklahoma City committed $100,000 to start Oklahoma City’s matching fund, along with funds for administrating the program. The Inasmuch Foundation also made a two-year $100,000 commitment to the project and the Oklahoma City Black Justice Fund of the Arnall Foundation committed another $15,000.

Many of the businesses that get their start on Kiva U.S. either have no credit score or a score below 650, so bank lending is out of the question. This unique
platform helps them raise capital at 0% interest and puts them on a path to build credit in their first three years. The process also helps them become bankable and eligible for more capital in the future.

Local organizations and entities can act as trustees on the site, vouching for the borrowers and their ability to reimburse lenders. Trustees gain credibility on the site over time and can be influential in helping borrowers get the funds they need.

“We are really at the beginning of this process,” Fay said. “We officially launch on Jan. 1, and there are several Oklahoma City entrepreneurs in the queue for funding. The next steps are to continue to grow the Oklahoma City matching fund and to introduce this concept to our community – anyone can participate as a lender for as little as $25. It’s a great way to get involved in growing a business.”

Lenders on the site have the choice of pulling their money out once it has been repaid, forgiving the loan or rolling it into a new investment. Loans are for three years or less.

To learn more about the program, or to participate in the OKC effort, go to kiva.org, or reach out to Mauriana Adams at Progress OKC, progressokc.org.

This article originally appeared in the Dec. 2020 edition of The Point.