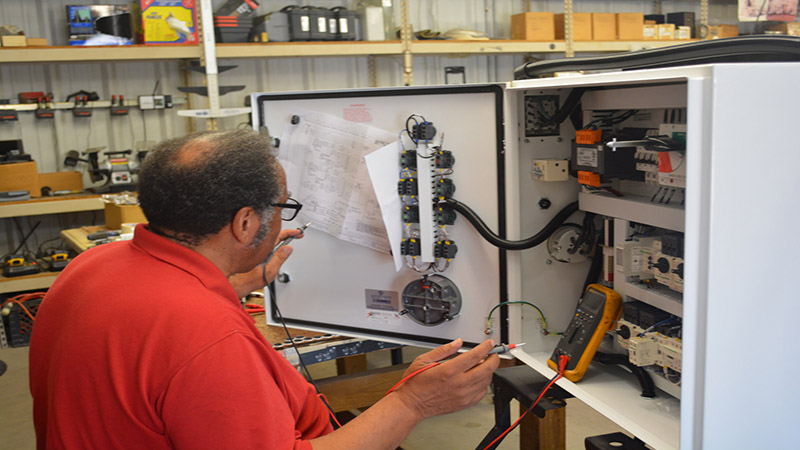 OSCO Controls is planning to expand its workforce and its customer base when it moves into new space at 7100 SW 44 St.

The company manufactures industrial control panels for customers inside and outside of the state. While originally founded in 1992, the company has been owned by Guthrie- based Autoquip Corp. for about three years since the retirement of OSCO’s founder Oscar Selling.

The new space is more than twice as large as OSCO’s current building at 408 W. Hefner Rd.  Autoquip President, Joe Robillard, said the additional space is much needed.  OSCO currently has about 20 employees, but is expected to double that number in less than two years.

“The new facility will provide us with the opportunity to expand the business for the next five years before we need to take a look at another expansion,” said Robillard. 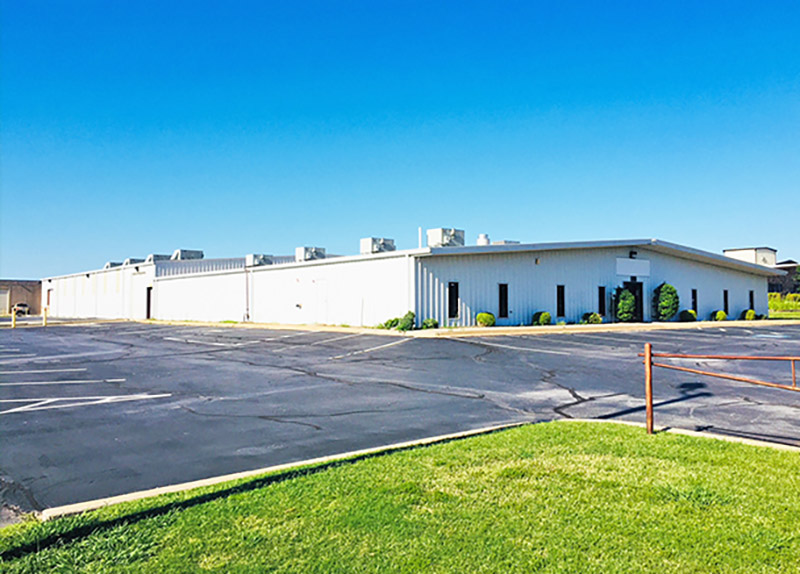 Oklahoma City-based HL American Investments, LLC owns the property, along with several other industrial buildings in the metro.

“These are the kind of grassroots companies that make us who we are,” he said.

Robillard said there are several reasons that OSCO likes being in Oklahoma City. First, if an employee needs additional training, OSCO has been able to work with Francis Tuttle Technology Center, which has a program for control panel assembly.

The company also has a need for engineers, and Oklahoma City has many people in that industry as well.

A large portion of OSCO’s customer base is currently in Oklahoma City, but Robillard said that’s expected to change as the business grows. The company’s components suppliers are based in the metro as well.

There are plenty of industries for which the business can grow into, he said.

“The controls business is very wide ranging in terms of customer base,” Robillard said. “We can provide control panels for a wide range of applications.”

OSCO can also retrofit a control panel for an older system is one is needed.

Lacey said the jobs OSCO offers are practically recession proof. Industrial control panel functions are always changing, so there will continue to be a need for new and improved panels.

“It’s an industry that has a lot of potential to grow,” Lacey said.