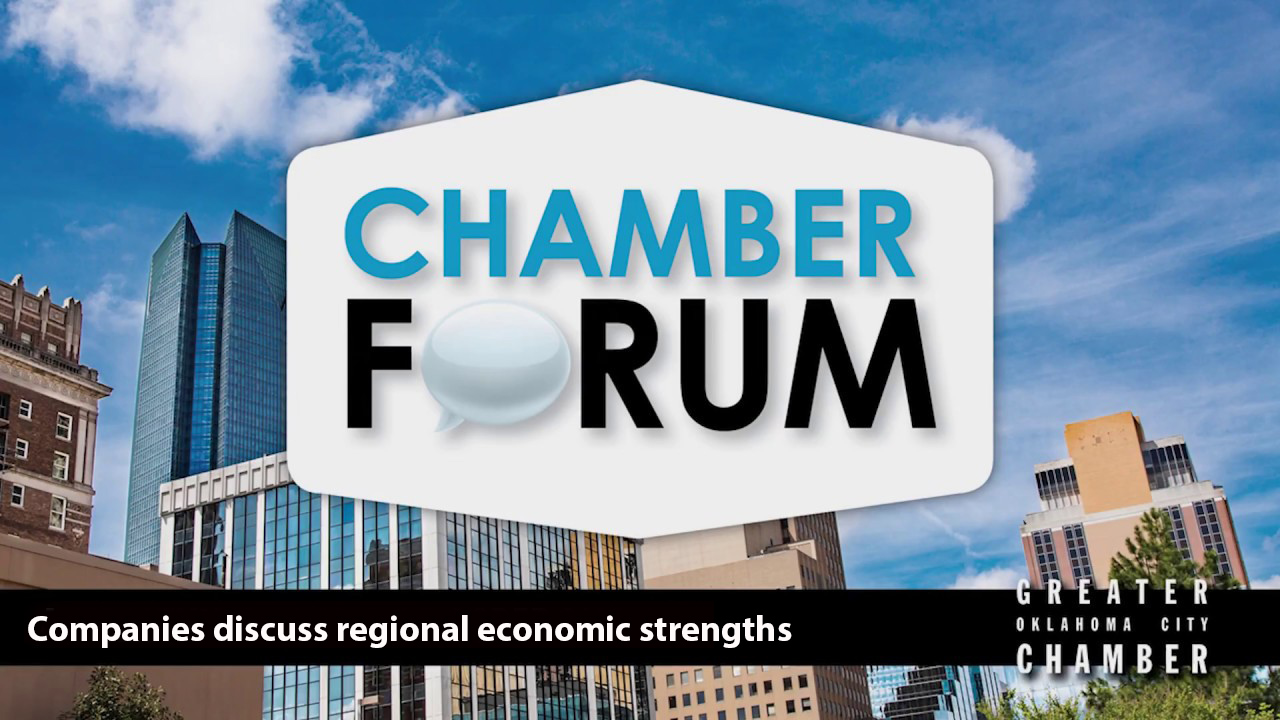 While each company represented different stage of growth in its business cycle, the panelists shared the similar ways that Oklahoma City boosts the success of their business, such as the value in location, business climate and work force.

Lusby said a number of factors led to Rural Sourcing’s decision to bring its sixth development center to Oklahoma City in 2018.

“When we talk of expansion we’re always looking for qualified talent, high quality of life and a low cost of living,” Lusby said. “We were very impressed with the culture here and thought it was unique on how the city was investing in quality of life, health and wellness.”

Lusby told of how the city and Chamber’s dedication was instrumental in its relocation decisions.

“It was really refreshing to receive the support we had from the state and local levels,” Lusby said. “When we got here it was welcoming to see the amount of openness from everyone. That’s why we came and that’s why we are committed to staying.”

Dell decided to expand to Oklahoma City in 2004 after a national search including a number of major metropolitan cities hoping to land the computer giant.

“The vision Oklahoma City had was spectacular and well communicated,” Nottingham said. “The city’s commitment, pride and loyalty to the project was profound in comparison with the other cities who were trying to land the center.

“The relationships we were able to build with the OKC Chamber and their economic growth team played a vital role in the decision. We looked as Oklahoma City as a place where we could build strong community ties, provide our workers for an enjoyable place of employment and provide competitive pay within the workforce environment.”

Unlike Rural Sourcing and Dell, M-D Building Products started in Oklahoma City when its founder created aluminum frames that fit around windows so to keep the dust out of homes and businesses during the state’s Dust Bowl era.

“We have expanded our operations to other cities, but Oklahoma City has always been our home,” Sanford said. “All along our history, the community has been open and adaptable to what we’re doing. They do a great job of removing road blocks so we can grow our business and be successful."

The company operates a 1 million square feet facility on 40th and Santa Fe and has been able to overcome its land limitations.

“When it comes talk of expanding to other locations, Oklahoma City wins every time," Sanford said. “The infrastructure such as transportation, logistics and utilities play an important role in our decisions. Oklahoma City has been a tremendous benefit to our company, and I expect us to be here another 100 years.”