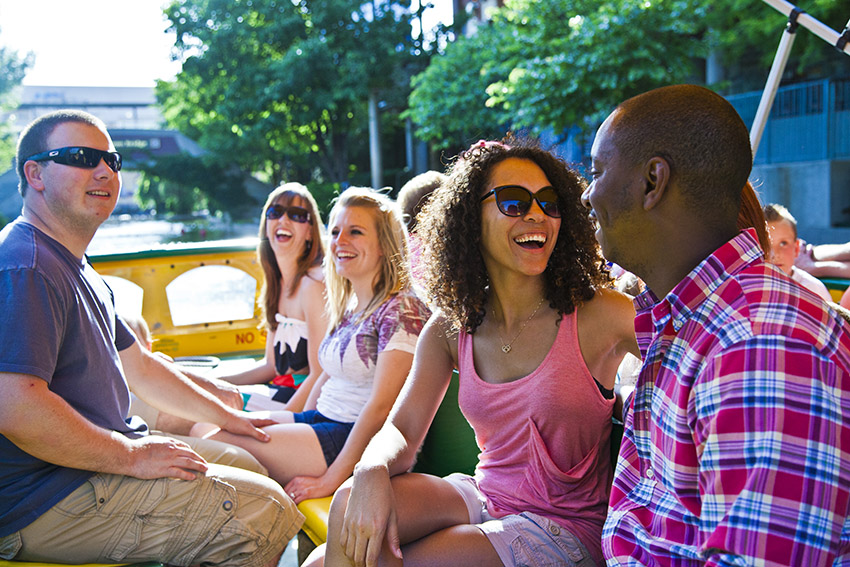 OKLAHOMA CITY – The city’s hotel tax collections were up 8.5 percent for the third fiscal quarter ended March 31 compared with the previous year’s quarter and 7.4 percent for the first nine months of the fiscal year, according to the Oklahoma City Treasurer’s Department.

Tulsa’s tax collections for the same period have been steady, according to Ray Hoyt, president of the Tulsa Convention and Visitors Bureau.

But neither Oklahoma City nor Tulsa officials said they believe the former is luring business from the latter.

“Our goal is always to drive tourism in Oklahoma first,” Hoyt said. “When both cities are doing well, then the state does well, and that’s important. Both of us have unique markets. … We both do well in our specific niches that we host. So I’d say we’re both doing great things within our respective wheelhouses, within our strengths.”

Oklahoma City’s revenue from hotel taxes from June through March was up $747,000 over the same nine months a year earlier. The central part of the city, including the downtown business district and Bricktown, historically leads collections. However, the southwest section, which includes hotels near Will Rogers World Airport, has been matching that activity lately.

The largest percentage change for the first nine months of the fiscal year that started July 1 was the northeast part of Oklahoma City, which has produced 16 percent more tax revenue over the previous fiscal year. That huge jump comes with a caveat, however: It’s also the smallest sector for the total number of hotel rooms, so a smaller number increase can represent a larger percentage.

Hotels in the northeast side of the city benefit from rodeos and related tourism at the Lazy E Arena a little farther up Interstate 35, Carrier said.

Tulsa’s hotel tax figures were not available Thursday. Hoyt described collections as neither better nor worse than last year.

He said Tulsa doesn’t begrudge others’ success, citing the Oklahoma State University region as an example.

“Stillwater is hosting a bunch of NCAA (golf) championships over the next few weeks, and that’s great for Oklahoma as well as Stillwater,” Hoyt said. “We’re excited about those opportunities, and that’s how it should be.”

At the Oklahoma City agency, Carrier said he had no way of knowing if one city was gaining at a cost to the other.

“We see a lot of state business that alternates between cities in Oklahoma – Norman, Oklahoma City, Enid, Tulsa and others,” Carrier said. “What I can tell you is that we’re very busy going out of state to solicit groups. … And all of that business has to stay somewhere.”

Oklahoma City officials have also just started tracking the new home-sharing niche of the lodging industry. For first nine months of the fiscal year, the sector produced $50,400 in tax revenue. Data was not available from previous periods for comparison.

Read the original piece at journalrecord.com.