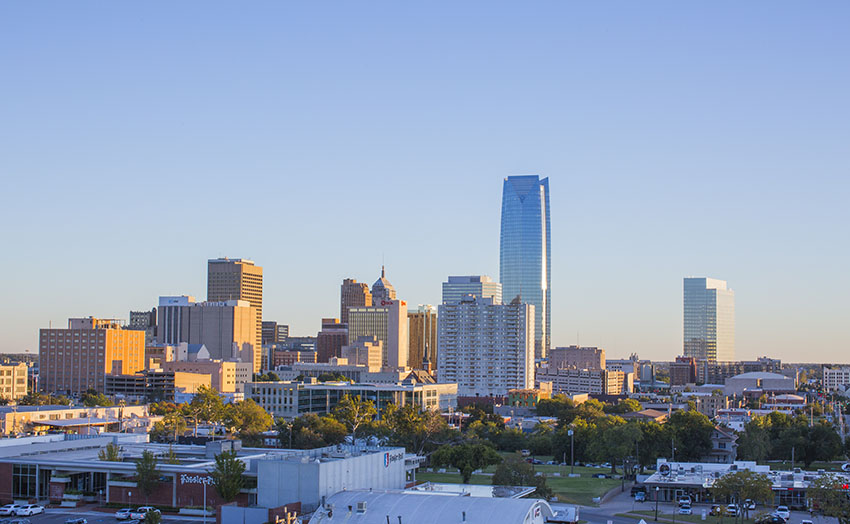 In Greater Oklahoma City, entrepreneurial spirit means a little more than starting a business. You could say it is in the DNA of our community dating back to its very founding. Remember, our city is the one that was founded in a single day. With the firing of guns to open the Land Run on April 22, 1889, a city of 10,000 was born out of nothing. Greater Oklahoma City is a metro literally founded by entrepreneurs from all over the country, and even the world.

It should be no surprise that over the past 100-plus years that risk-taking spirit has not slowed down a bit. Great evidence of that is the latest Inc. 5000 list. The prestigious list looks at the fastest-growing companies in the country and our region was well represented with a total of 12 companies making the list.

The highest ranking Greater Oklahoma City company to make the list was Monterey Construction based in Norman. The custom home builder came in at No. 237 and has seen a 2,014 percent revenue increase over the past three years.

The full list of Greater Oklahoma City companies to make the list is below and shows a diverse group of companies from a range of sectors. You can find everything from aviation to public relations and tech companies.

In total 24 companies statewide made the list which you can find here.

Greater Oklahoma City has its own version of the Inc. 5000, the Metro 50 awards. This year’s Metro 50 will be held Sept. 24 from 6 to 8:30 p.m. at the National Cowboy & Western Heritage Museum. At the event, the 50 fastest-growing privately held companies in the metro will be announced. You can learn more here.