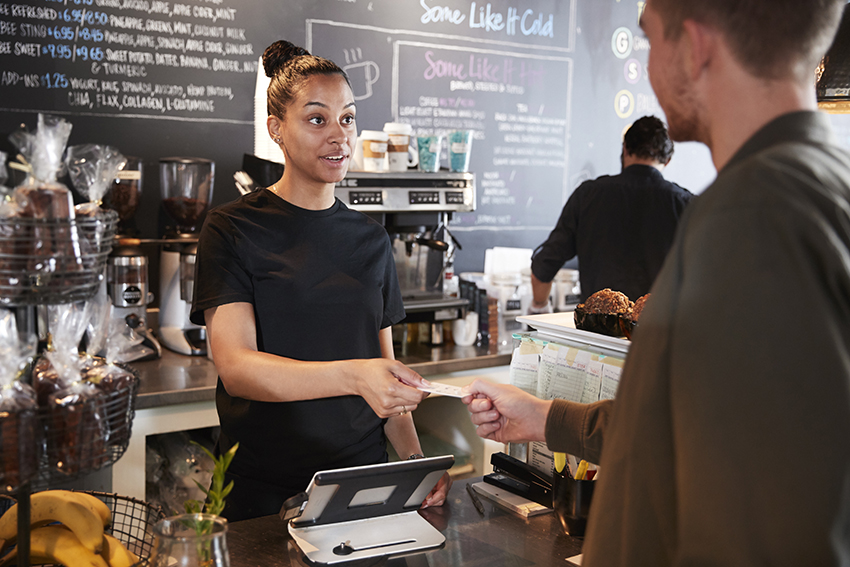 According to the latest numbers from the U.S. Bureau of Labor Statistics, unemployment dropped to 2.8% in the Oklahoma City MSA in December. It was down from 3.1% the previous month.

On the statewide level, the rate remained at 3.4%. The national rate also remained unchanged at 3.5%.

To read more of the data visit here.