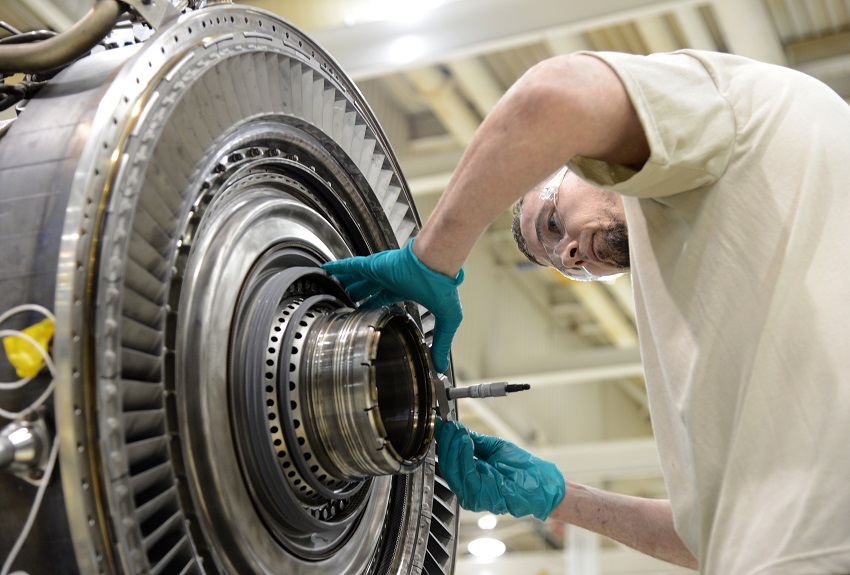 According to the latest figures, OKC's unemployment rate improved four points in November, with a preliminary rate of 5.5%, down from 5.9% in October. OKC ranked #18 among large metros (those metro areas with more than 1 million in population).

Oklahoma County November unemployment also improved over October, at 5.8% vs. 6.3%. State-level seasonally adjusted data also showed an improvement, at 5.9%, down from 6.2% previously. The U.S. overall rate in November was 6.7%, improving from 6.9% in October.

For comparison, Birmingham had the lowest unemployment rate among large metros in November at 3.8%, and Las Vegas the highest at 11.5%.