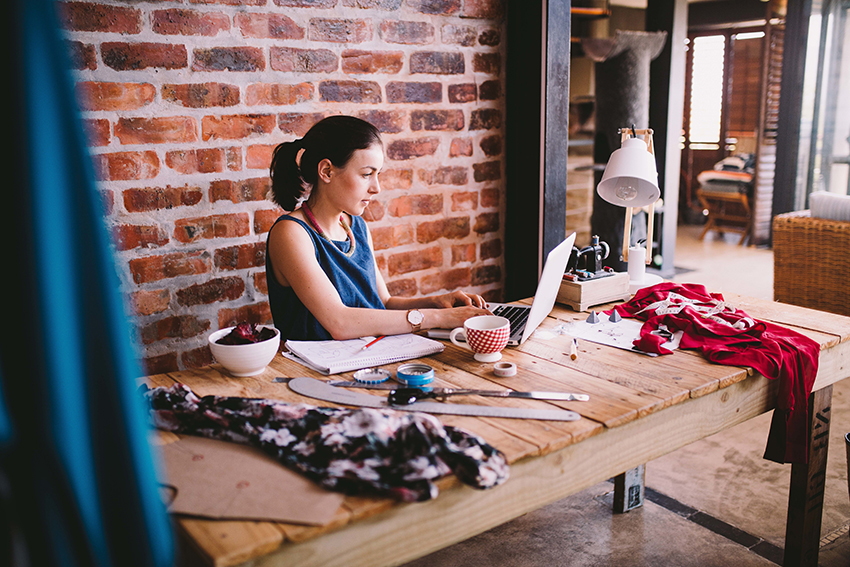 Oklahoma City ranked No. 7 among lowest unemployment rates of metros with more than 1 million in population. Statewide the unemployment rate was down in 76 of Oklahoma’s 77 counties when compared to the previous year. The unemployment rate for Oklahoma was 3.2 percent for December. The national rate also saw a slight increase from 3.7 to 3.9 percent.

You can read more about December’s data here.