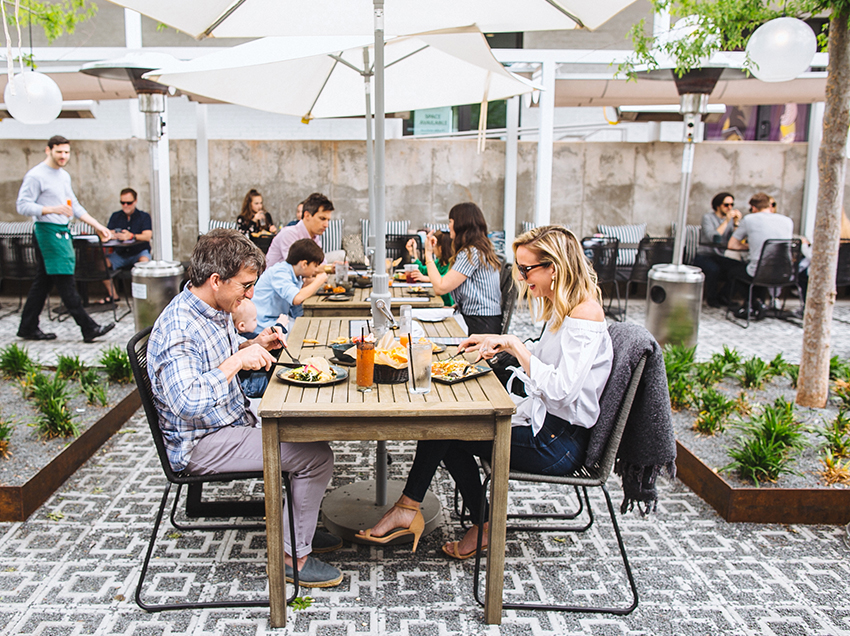 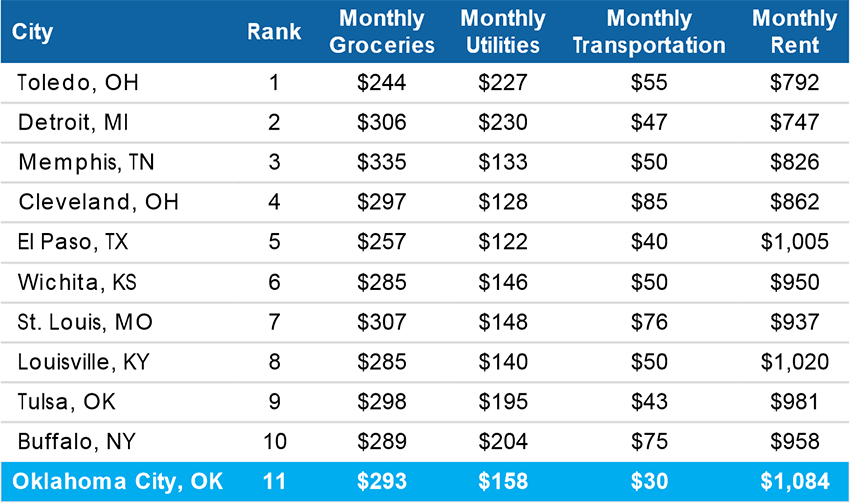 A rank of No. 1 is most favorable.
Source: GoBankingRates.com, 2018; Bureau of Labor Statistics, Consumer Expenditure Survey.

This article originally appeared in the August 2018 issue of The POINT!