Oklahoma City ranks No. 3 for lowest cost of doing business among large metros 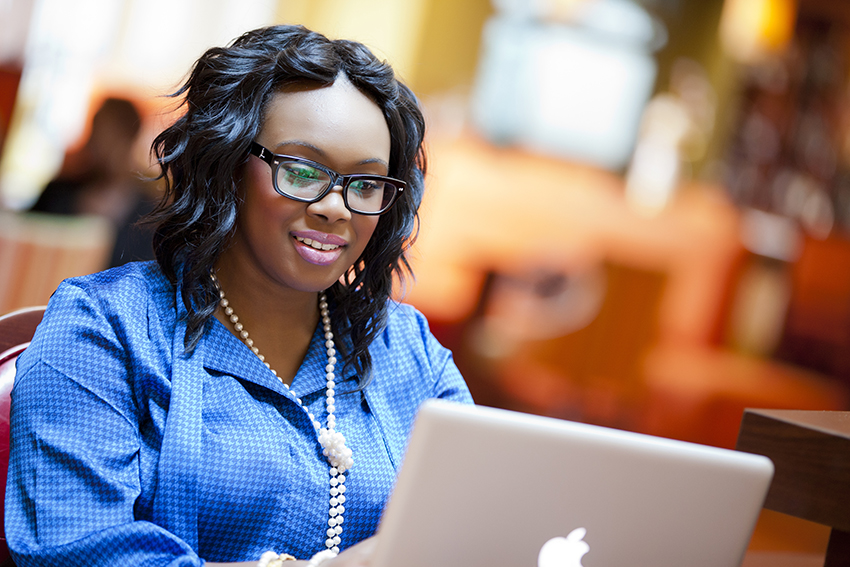 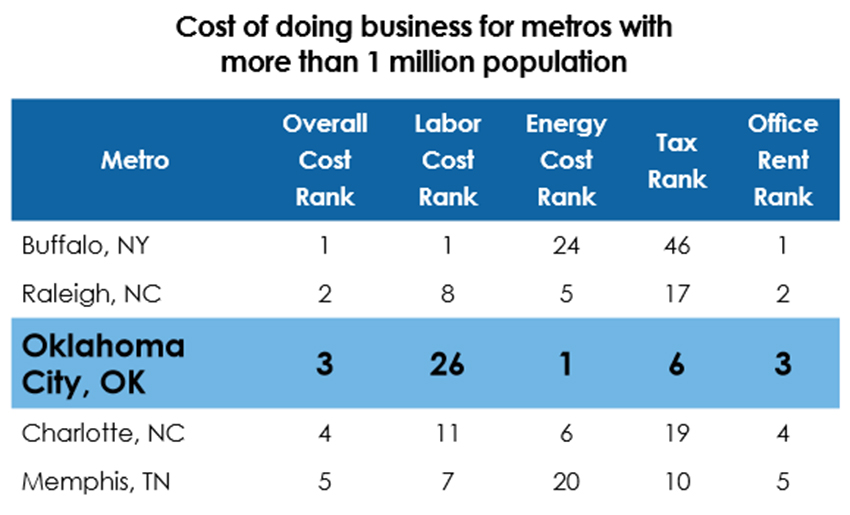 This article originally appeared in the December 2018 issue of The POINT!