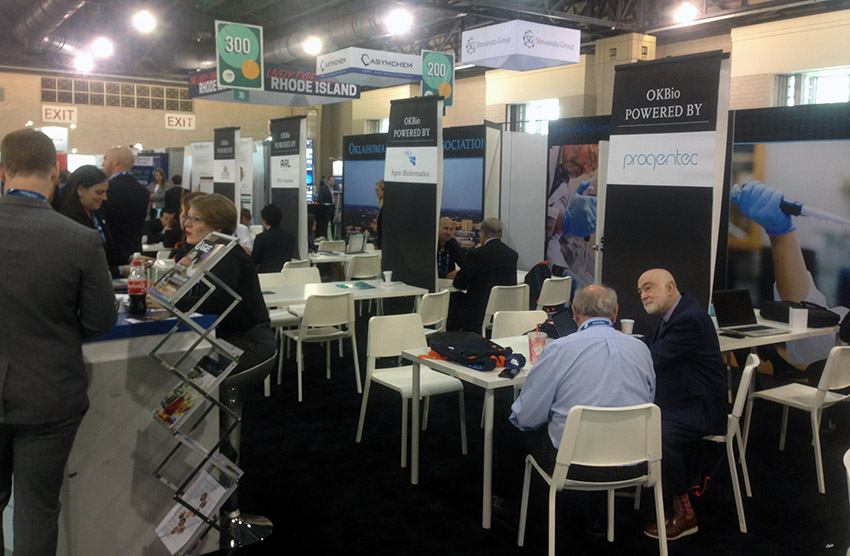 He made his remarks during the final hours Thursday of the Bio International Conference in Philadelphia as the state’s more than 40 OKBio delegates, which included researchers, foundation and university representatives and bioscience and investment companies, continued to meet in face-to-face meetings with representatives from around the world.

“We're creating clusters around companies like bioscience, aerospace and defense, energy, and we have a really robust economy," Fay said. "There’s a lot more activity, whether it's venture capital investments, accelerator and incubator programs or things that make it easier for entrepreneurs to grow. ... It catches a lot of people who aren’t familiar with Oklahoma off-guard that there’s so much activity happening here."

The chamber and OKBio delegates are working together to change any misconceptions by those unfamiliar with Oklahoma's growing economic diversity and progress. He said bioscience is another growing economic segment that demonstrates the state employs much more than just blue-collar workers or is focused strictly on gas and oil production.

Read the rest of the story at oklahoman.com.