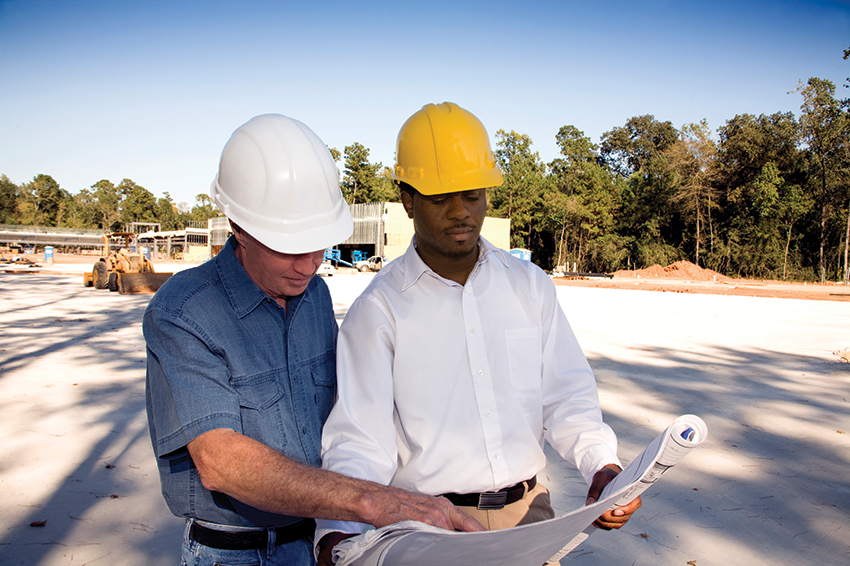 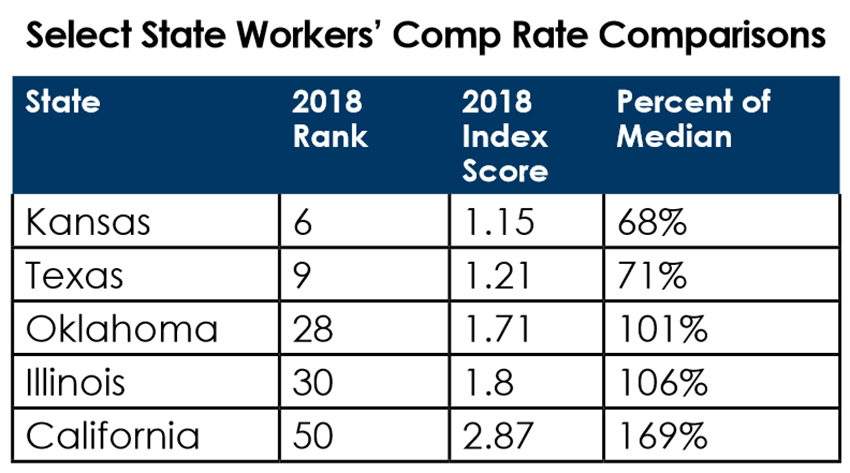 Source: Oregon Department of Commerce, 2018 Workers’ Compensation Premium Index Rates. A rank of 1 is most favorable.