Overtime pay rules may be changing 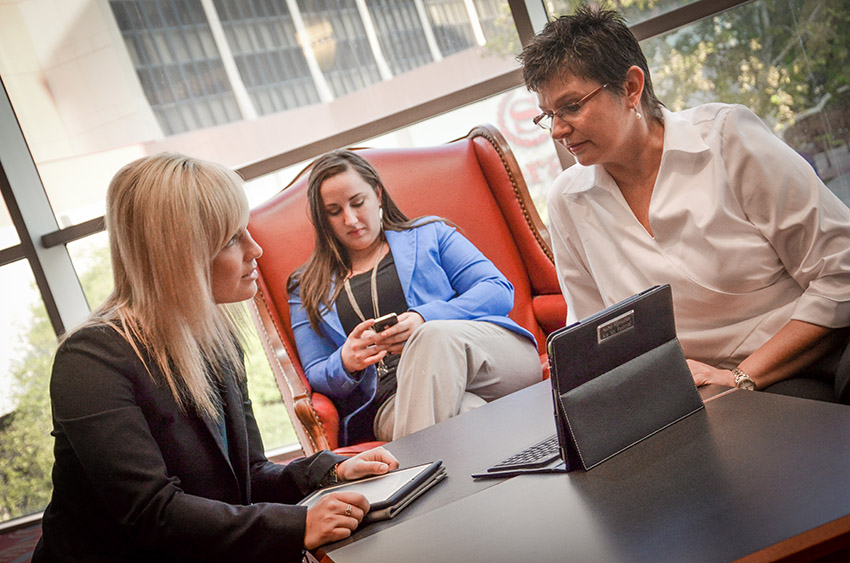 Currently, under the Fair Labor Standards Act (FLSA), employees must be paid overtime at a rate of 1.5 times their regular pay rate for any hours worked over 40 per week. This rule actually extends to salaried employees as well. To be exempt from the overtime rule, employees must make at least $455 per week ($23,660 annualized). If you make at least that, overtime rules don't apply (and salaried employees in certain fields - executive, administrative, professional, computer-related, outside sales and others can be exempt from the requirement as well, depending on duties).

You may recall that in 2016, rules changes were submitted that would have more than doubled those levels, essentially requiring a salaried employee paid less than $913 per week ($47,476 per year) be paid overtime for any hours worked past 40 in any given week. That proposal ultimately was legally restrained via injunction and never went into effect. But now the Department of Labor is proposing a more modest increase by establishing a new overtime pay threshold at $679 per week, or $35,308 per year.

“Our economy has more job openings than job seekers and more Americans are joining the labor force,” said Department of Labor Secretary Alexander Acosta in a news release. “At my confirmation hearings, I committed to an update of the 2004 overtime threshold, and today’s proposal would bring common sense, consistency, and higher wages to working Americans.”

“Commenters on the RFI and in-person sessions overwhelmingly agreed that the 2004 levels need to be updated,” said Keith Sonderling, Acting Administrator for the Department of Labor's Wage and Hour Division.

If you would like to comment on the proposed rules, you can do that at www.regulations.gov by May 6 (60 days after the proposed changes are published in the Federal Register). Look for rulemaking docket RIN 1235-AA20.

Some other links that may be of interest: