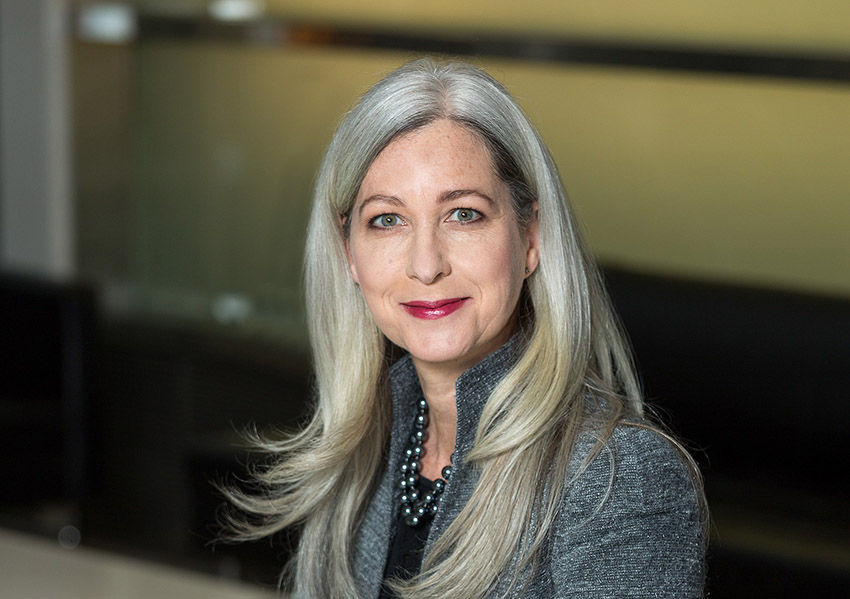 Local and national experts shared their views how COVID-19 and the pandemic have impacted the city and state at the recent Greater Oklahoma City Chamber’s annual State of the Economy event, presented by Arvest Bank.

“The downturn due to COVID-19 is like nothing we’ve ever seen, but 2021 looks far better than the past eight months,” said keynote speaker Marci Rossell, Economic Forecaster, Former Chief Economist for CNBC and Co-Host of Squawk Box.

Rossell began by sharing her perspective on the how 2020’s downturn has been remarkably different as compared to that of 2008-2009. “Most downturns (recessions) begin in one particular sector and move out from there,” she said. “This time, the shock began outside the economy—almost like a natural disaster— and made its way into the economic environment very quickly.”

The first major blow was felt in job loss, which is typically the last thing to be affected. Rossell said it took only one month to see the damage to the workforce when it took 3 years in 2008-2009. But unemployment rates rebounded quickly, with the unemployment rate now at less than 10 percent.

Oil prices, always of interest to Oklahoma, are shown to be behaving in a very different way this time around. “In a typical recession oil prices decline but the role of oil has changed in the U.S. economy. If your economy depends on the production of oil then these low prices aren’t helping,” said Rossell.

There is economic optimism leading into 2021 thanks to the vaccine and the reduction of election stress, with Rossell predicting a “fireworks” recovery in 2021

Discussion included the oil and gas industry, the impact of aerospace and the continued resilience of the city.

“I am most encouraged by the resilience in the community, city leadership and the opportunity that comes out of hardship, but on the flip side there are concerns,” said Evans. “Things like empty office space, lack of labor force and closed store fronts. It won’t be a fast path to recovery and we will definitely have work to do but I am encouraged.”

Panelists agreed that aerospace—the number two industry in Oklahoma City behind oil and gas— is a stabilizing force.

“As far back as 2018 the aerospace sector has provided a significant boost to our economy,” added Snead. “The dollar stretches far in Oklahoma and the aerospace and defense industries know that. It keeps them looking to us.”

While panelists agreed the 2020 oil industry was going to be flat at best, it shouldn’t be counted out in 2021 and beyond. “The oil and gas industry will have their day again and we will see a turnaround post-Covid,” said Dauffenbach.

Final thoughts from the panelists praised Oklahoma City’s path. “We are on a good path to diversification and multifaceted economic identity. There are definite areas of economic strength Oklahoma City can capitalize on moving into 2021,” added Evans.