State of Oklahoma ranks in Top 10 for highway bridge conditions 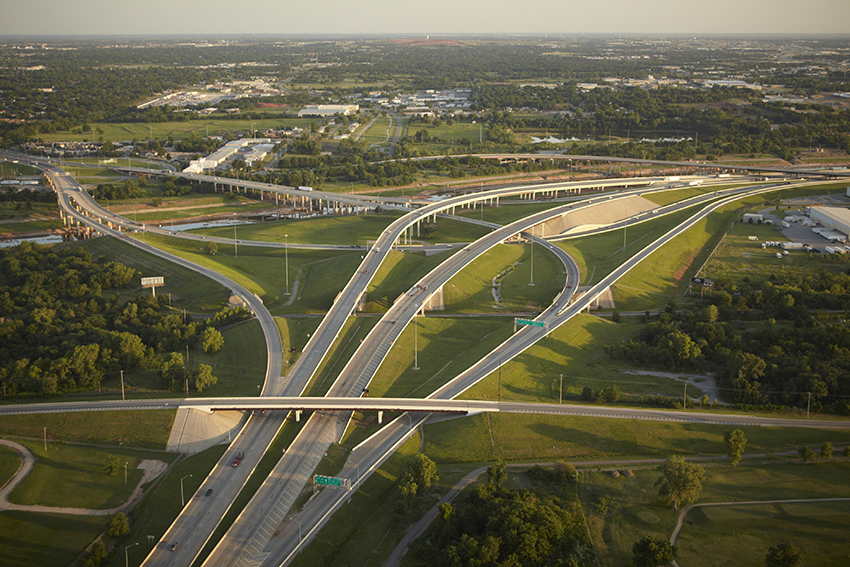 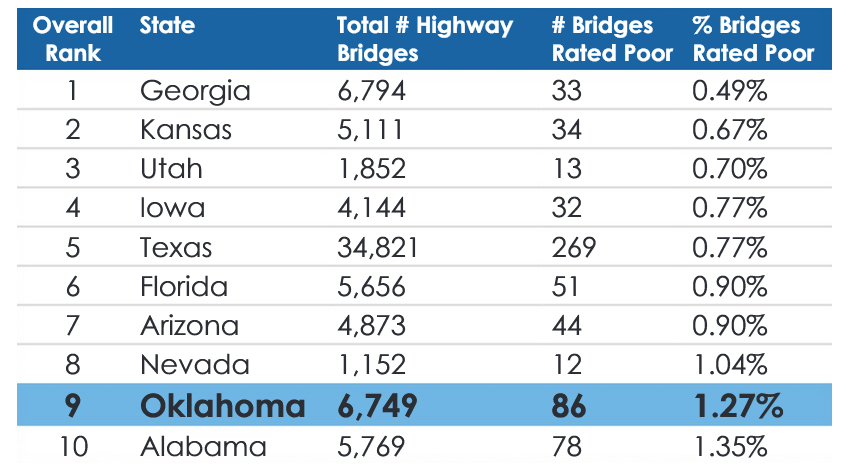 This article originally appeared in the September 2020 edition of The Point.