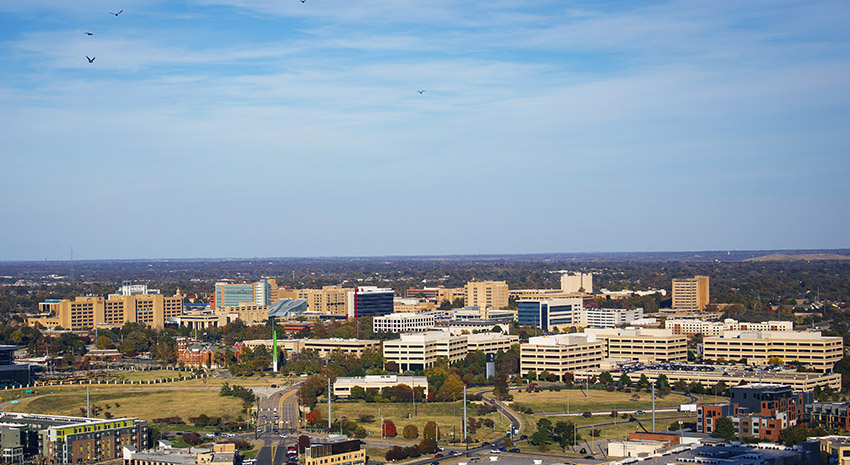 But here in Oklahoma, Norman's Mike Schuster continues to live with the disease. As he nears the three-year anniversary of his diagnosis with the deadly cancer, he's already doubled the life expectancy for patients with glioblastoma.

Doctors can't say why Schuster has lived where others have succumbed to the disease. But they believe it may be because of an experimental drug he received — one that was developed by scientists at the Oklahoma Medical Research Foundation.

Read the rest of the article at newsok.