The ins and outs of regional economic development with Richard Clements 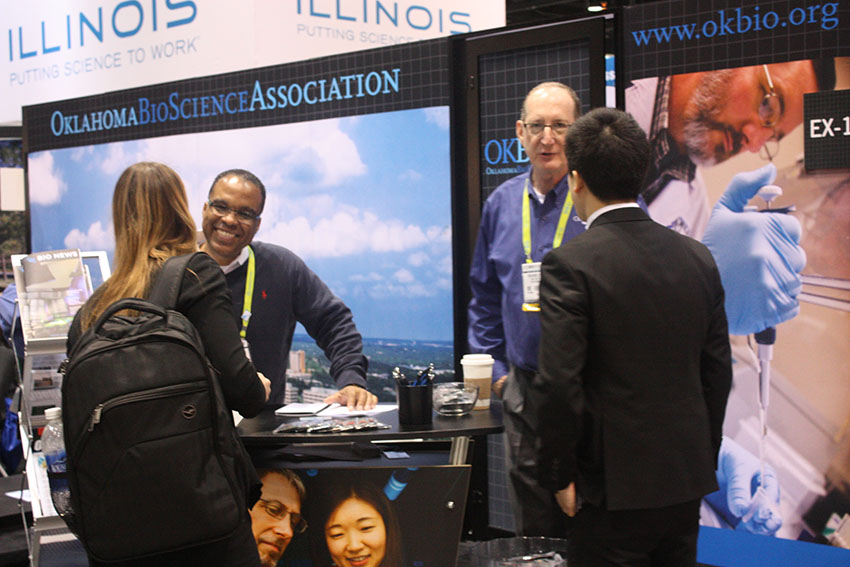 Greater Oklahoma City is a 10-county region that stretches from Stillwater in the north to Lexington in the south and El Reno in the west and Stroud in the east. It represents about 1.5 million people.

We recently sat down with Clements to discuss the Partnership, the advantages of regional economic development and more.

VeloCityOKC: Why is a regional approach to economic development the right approach for Greater Oklahoma City?

Clements: The biggest reason is because when site location consultants and company real estate professionals are trying to decide where to make job creating investment, they want to work with an entity that covers a broader area than just the city limits of some location. City limits don’t matter as much to a company looking at a market. Oklahoma City has a national brand because it's a larger city so most of the time companies want to be in our metro but they don’t actually care if it is in our exact city limits. Oklahoma City and the surrounding communities are all one economy.

So it is seen as a win-win? Both Oklahoma City proper and the surrounding communities benefit from a regional approach?

Yes, by including the surrounding communities, the larger area improves the diversity of the product and it provides a deeper and broader labor pool. It would be a much simpler world if we were only responsible for just the city limits of Oklahoma City and could ignore everything else but that's not reality and that's not what we want to do. We want to have as much success as possible and when you are convinced, as we are, that success means anybody and everybody within that market, that 10-county market, a success anywhere in our region is a success for everybody. 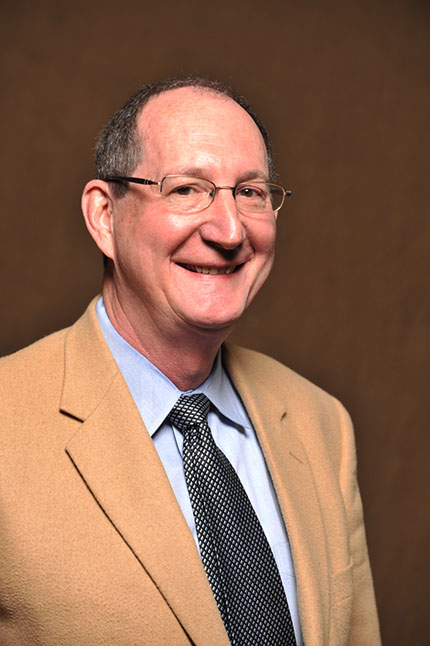 You’ve spent your career in economic development. Has this always been the approach or is it new?

No, it hasn't. Things have changed a lot in recent years. I started in 1982 with the Greater Oklahoma City Chamber of Commerce. Back then, there was a recognition and understanding of the need for communication and relationships among the folks in the region. That predecessor organization was the Central Oklahoma Chambers of Commerce. It was an association of chambers of commerce that met periodically so they could talk about things that were of mutual concern. It was very informal and it didn't do any marketing or promotion or anything like that. So there's always been some of that recognition, but it was when the site location consultants decided they'd rather work with regional entities. That's when it became an absolute necessity. You couldn't avoid doing that and still be effective at what you do. Not every larger city has an entity, a defined entity that does this, but they all do it to some degree.

Practically how does the Partnership work a project?

At first, what they (site selectors or companies) are going to want is the higher level information for the entire region. They want to know what the labor pool is and the real estate opportunities. Then they're going to continue to drill down to more specific things. And the Partnership doesn't exist to try to be Norman or be Yukon or be El Reno. It exists to try to provide support to all of those communities so that we can get that project refined to the point that they say, “yes, this is a place that will work for us and in which we're interested,” the individual communities can step in to close that loop and represent their community the way that they need to, because they know their community best.

So it sounds like there are a lot of steps in a typical relocation or expansion?

I'd liken it a little bit to large-ticket sales where you say you have got to close the sale. In our process you have a site location team or a consultant that's between you and the client. You can't close that, but you can advance it. Every time you advance it, you get closer and closer to that point where they make a decision and it's not salesmanship that makes the decision. Although you better be good at what you do because the process is set up to eliminate everybody and only end up in one spot. And so it's easy to get eliminated and our job is to make sure we don't get eliminated.

What do you think is attractive about our region for economic development projects?

I think that the strength is the value we provide businesses. So when I define value, I say value is a combination of all the things that they need to make their business run at a competitive cost. There are a lot of advantageous locations, but when you combine all of the pluses and minuses of the factors that are important to a business, being able to find everything that you need at the level that you need or better at a cost that you can compete at is probably the sweet spot for us. And typically, the largest cost for a company is the cost of labor. They can get it here at a competitive price because the region's cost of living is low, tax rates are low and the cost of utilization of real estate is low. We have an offering to help companies with an environment that is very conducive to being competitive today, being able to grow and remain competitive in the future.

It is not just about being low cost though right? You also have to have the quality of life amenities so companies can attract and retain employees?

You have to hit that sweet spot of low cost and being a great place to live. And that is where the diversity of the Partnership is an advantage. We had a prospect a year and a half ago that wanted to take an older, urban building and have an environment for their workforce where they could walk to work or live in an urban environment. That is something that Oklahoma City didn’t necessarily have 20 years ago. That being said, they may have employees who want a ranch or a rural environment and they have perfectly good access to that as well because of our low commute times. Our region offers a lot of choices that people can afford it. 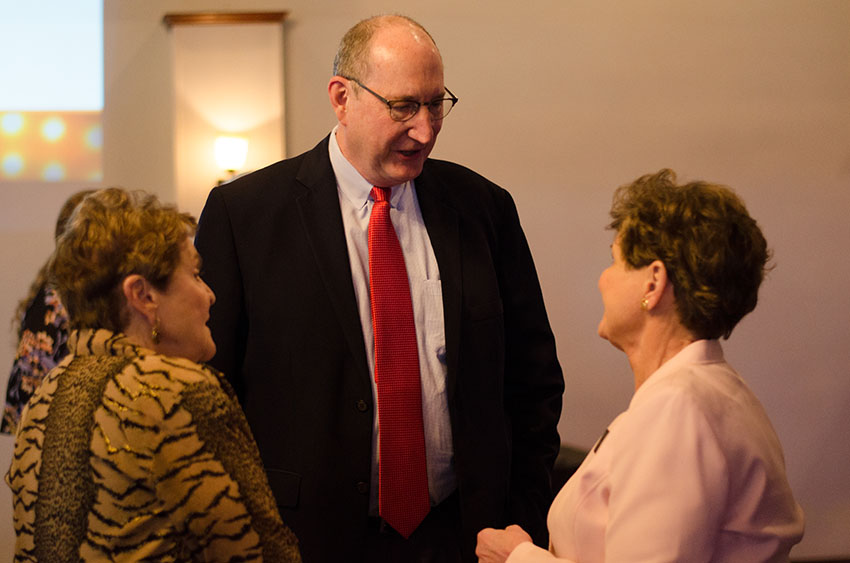 I imagine partnerships like this aren’t always easy. Through efforts like the MAPS initiatives our city has seen how powerful working together can be. Do you think that helps our region work well together?

I think historically that has been true. There is a recognition and understanding of the benefits of cooperating and trying to put our best foot forward for the entire region in order for everybody to have an opportunity. You know, our job is to try to get everybody that has something that can compete to make sure they get their opportunity. If they're not part of this cooperative effort, they might not get an opportunity and most of them are aware of that. There are good business reasons for doing it.

How did the Greater Oklahoma City Regional Partnership start?

Roy Williams (current President & CEO of the Greater Oklahoma City Chamber) was the catalyst. When Roy was hired to be vice president of economic development one of his first priorities was to pursue a regional effort because that's what would succeed in the future. He had run several partnerships before in Columbus and Phoenix and been a site location consultant. He understood the landscape and he knew that it was really important that we do that. He began the process of going out to meet with various counties and cities to talk to them about the need for this kind of cooperative effort.

What is the most important idea that people should take away from the Greater Oklahoma City Partnership and regional economic development as a whole?

That a win for any community is a win for all the communities because it makes a contribution to the region.