Tinker Air Force Base: a look inside the fence line

If you’ve driven east on I-40 from downtown OKC or east on I-240 from I-35, you have seen the highway signs that point to Tinker Air Force Base. You may have even seen a massive B-52 bomber take to the skies. Or maybe you’ve seen, heard and felt the thunderous roar of an F-16 (or two) fighter as it seemingly leaps off the runway and climbs high into the Oklahoma skies.

But what, exactly, goes on inside the fence line of the massive facility that long has been a part of the Greater OKC community?

Tinker Air Force Base’s history began in 1940 when a group of Oklahoma City civic leaders and businessmen learned that the War Department was considering the central United States as a location for a maintenance and supply depot. On April 8, 1941, the order was officially signed awarding the depot to Oklahoma City.

Tinker AFB was named in honor of Major General Clarence L. Tinker of Pawhuska. General Tinker lost his life while leading a flight of LB-30 “Liberators” on a long-range strike against Japanese forces on Wake Island during the early months of World War II.

Today, with more than 26,000 military and civilian employees, Tinker is the largest single-site employer in Oklahoma. The installation has an annual statewide economic impact of $3.51 billion, creating an estimated 33,000 secondary jobs. Tinker owns 4,048 acres, leases 810 acres and has 642 acres of easements. The total number of buildings is 458. 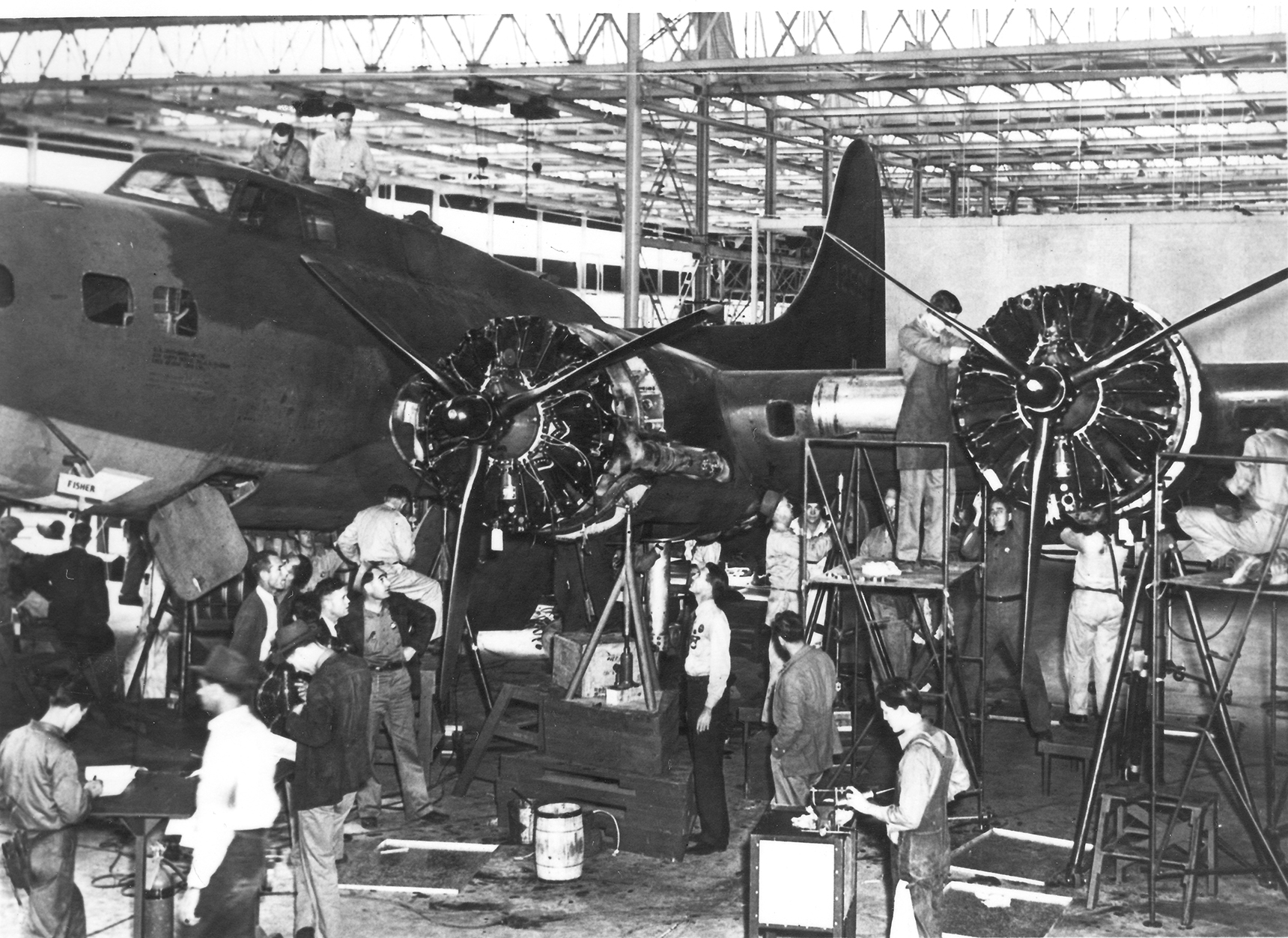 During World War II, Tinker’s industrial plant repaired B-24 and B-17 bombers and fitted B-29s for combat. Throughout the Korean conflict, Tinker continued its output—keeping planes flying and funneling supplies to the Far East. The base also played an important role in the Berlin and the Cuban crises. During the Vietnam War, Tinker provided logistics and communications support to Air Force units in Southeast Asia. Tinker and OC-Air Logistics Complex began the decade of the 1990s providing front-line support to the forces engaged in Operation Desert Shield and Desert Storm.

Tinker’s largest organization is the Oklahoma City Air Logistics Complex, the largest of three depot repair complexes in the Air Force Materiel Command. It provides depot maintenance on the C/KC-135, B-1B, B-52 and E-3 aircraft, expanded phase maintenance on the Navy E-6 aircraft, and maintenance, repair and overhaul of F100, F101, F108, F110, F118, F119 and TF33 engines for the Air Force, Air Force Reserve, Air National Guard, Navy and foreign military sales. Additionally, the complex is responsible for the maintenance, repair and overhaul of a myriad of Air Force and Navy airborne accessory components, and the development and sustainment of a diverse portfolio of operational flight programs, test program sets, automatic test equipment and industrial automation software. 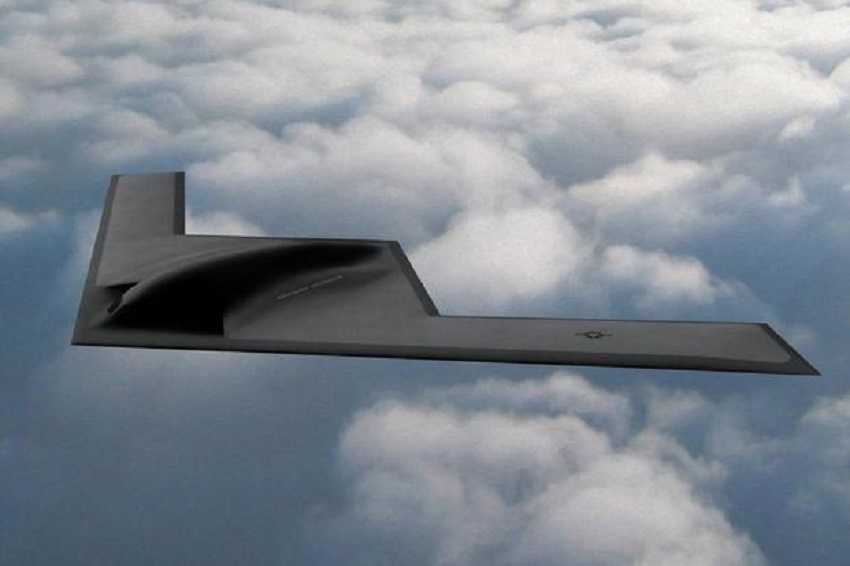 Late last year, the Air Force announced Tinker AFB will be home to maintenance and sustainment of the new B-21 “Raider” advanced long-range strike bomber.

Tinker is also the maintenance home of the new KC-46A Pegasus refueling and airlift aircraft, with a 158-acre maintenance campus current being prepared. The land for the project was purchased from the Burlington Northern Santa Fe railway as a result of a partnership between the Air Force, Oklahoma City and Oklahoma County. The Greater Oklahoma City Chamber led a coalition of local and state government entities to support the complex acquisition project.

More than 9,400 military and civilian employees work at the OC-ALC. The complex is headquartered out of historic Building 3001, which covers 62 acres and stretches for seven-tenths of a mile. Within its walls, workers perform a vast array of maintenance on aircraft, engines, components and accessories and perform a multitude of administrative tasks.

The 72nd Air Base Wing provides base installation and support services for the headquarters, Air Force Sustainment Center, the Oklahoma City Air Logistics Complex and 45 associate units assigned to six major commands, including the largest flying wing in Air Combat Command, the Navy’s Strategic Communications Wing One and several defense agencies. More than 1,600 personnel and 1,343 contractors work within the 72nd Air Base Wing. 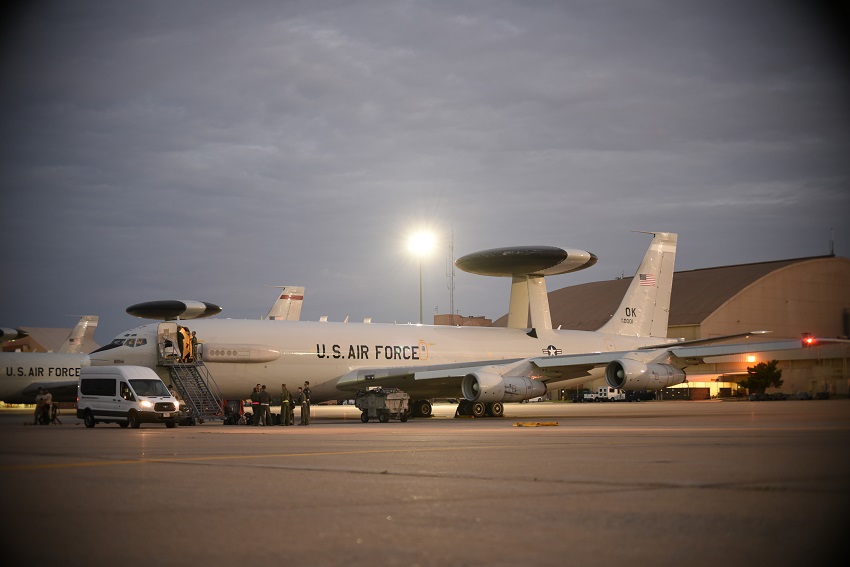 The Navy’s Strategic Communications Wing ONE is a one-of-a-kind unit in the Navy. This Wing provides a vital, secure communications link to the submerged fleet of ballistic missile submarines. OC-ALC airframe artisans perform depot work on the Navy’s E-6 Mercury airplanes while sailors perform field-level work.

The 38th Cyberspace Engineering Group has worldwide responsibility for engineering and installation of all communications and electronic facilities for the Air Force.

The Defense Distribution Depot Oklahoma provides the receipt, storage, issue, inspection and shipment of material, including material quality control, preservation and packaging, inventory, transportation functions and pick-up and delivery services in support of OC-ALC and other Tinker-based organizations.

This article originally appeared in the May 2019 edition of The Point.