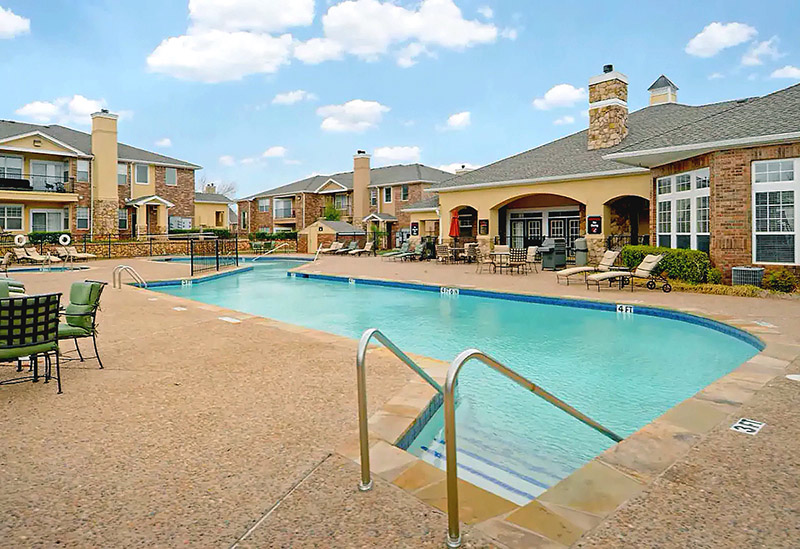 A Washington-based multifamily property owner has expanded its Oklahoma City investment portfolio with another purchase.

“Dean Weidner thinks MAPS is the most unbelievable and unique thing,” said McKay. “He thinks it’s what fuels our growth. I think its important that people understand how critical MAPS is to bringing outside investment into Oklahoma City.”

Weidner is the president and founder of Weidner Apartment Homes. The company is ranked No. 15 among multifamily owners and is No. 25 on the National Multifamily House Council’s Top List of Apartment Management Companies. Weidner owns more than 52,500 units in the U.S and Canada.

Seeing an investor continue to put his money in Oklahoma City is a good reflection on the city’s job market. Apartment owners, especially investors that buy newer, higher-end properties, typically look for cities with diverse economies and jobs with income levels that can afford to live in the apartments.

Obviously, all investors want a good return on the money they spend. In multifamily investments, the return is better when the community is full or nearly full because there are more people paying rent. Quail Landing was 95% occupied when it was sold. 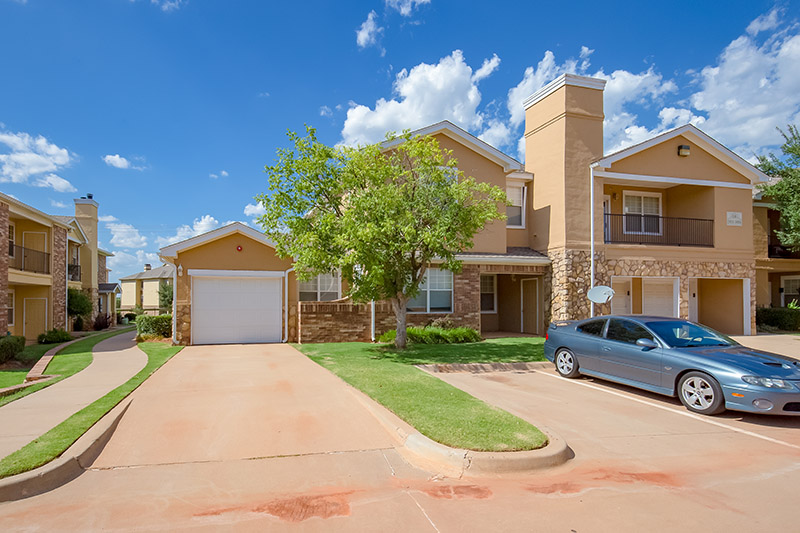 Many of the Quail Landing units have garages.

McKay said the location near several high-paying employers, including an energy company, a hospital, a federal office, and an aerospace business, also made it an attractive purchase.

That same office mix came into play during another sales process, McKay said. Quail Landing wasn’t marketed, but its neighbor Reserve at Quail North, did go through the formal marketing process. McKay said the interest in that property was off the charts because it was near such good employers, with easy access to the Kilpatrick Turnpike.

“If there was not one apartment in Oklahoma City, and you had to pick spot, that’s where you’d put it,” McKay said. “That area from a job situation is one of the best. It has a strong average income and the population growth is better there than the city as a whole.”