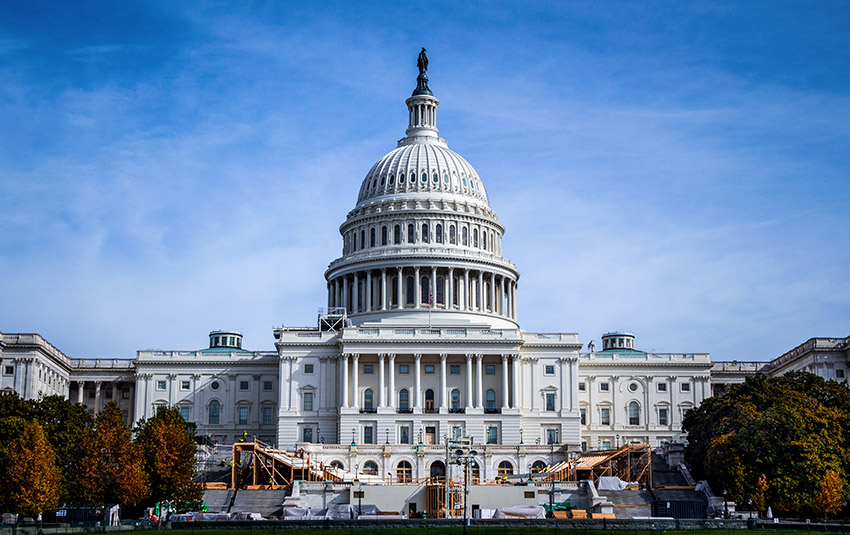 Oklahoma City’s airport continues to grow with several recent announcements of nonstop flights, including a new connection to the nation’s capital. Southwest Airlines announced that it will be expanding its Oklahoma City service with a new nonstop flight to Ronald Reagan Washington National (DCA) from Will Rogers World Airport beginning Nov. 4, 2018.

“Attracting business or visitors to our market requires excellent air service,” said Roy Williams, president and CEO of the Greater Oklahoma City Chamber. “With our growing aerospace defense sector in particular, nonstop service to Washington Reagan has long been a demand we hear from our companies. And with the new convention center underway, shoring up our nonstop routes will make us even more successful in attracting meetings. Our service to major markets continues to improve and I anticipate this route being heavily supported by business travelers.”

Many factors are considered when an airline makes an air service decision, one of which is the economic health of a community and the potential businesses that would take advantage of the service. Oklahoma City clearly stands out as a city that has connections to the nation’s capital. The availability of nonstop flights also factors into decisions by potential businesses looking to relocate to the area or meeting planners selecting convention sites.

“This flight to Reagan National is a great new connection for Oklahoma City, and it clearly makes sense for all involved,” said Oklahoma City Mayor David Holt. “As a state capital, we have a lot of interaction with our nation’s capital. We also have a significant federal presence with Tinker and the FAA. And we are a business center for the energy, bio and aerospace sectors, all of which will benefit from this connection to Washington. This additional new nonstop flight continues our city’s momentum and solidifies our status as a place to visit and do business.”

American Airlines also recently launched two new nonstop flights to Philadelphia, which will increase Oklahoma City’s connecting options to the northeast and for transatlantic travel. Philadelphia is the second destination American has added to the Oklahoma City market in the last three months; in April, the carrier began nonstop service to Phoenix. The airport now serves 30 nonstop airports with an average of 72 daily departures. 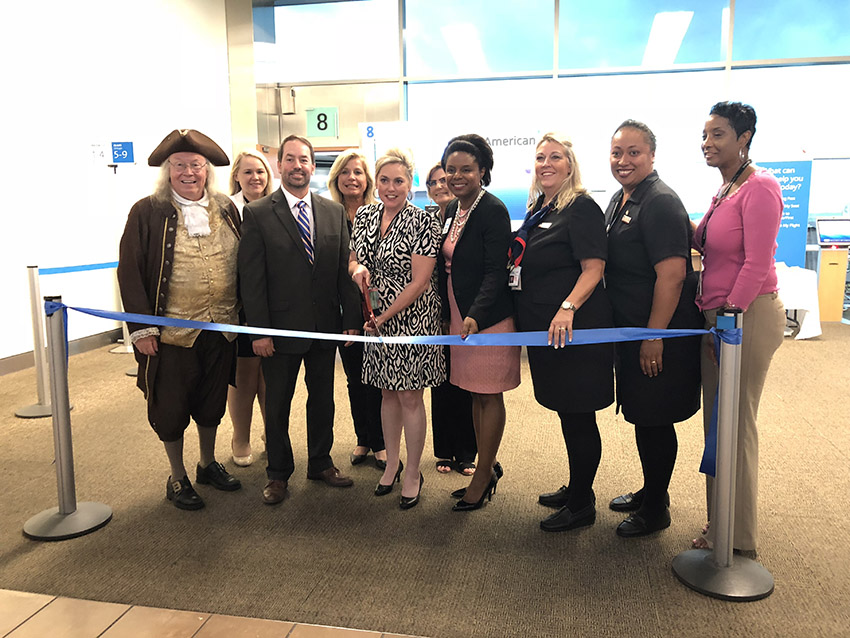 This article originally appeared in the July 2018 issue of The POINT!