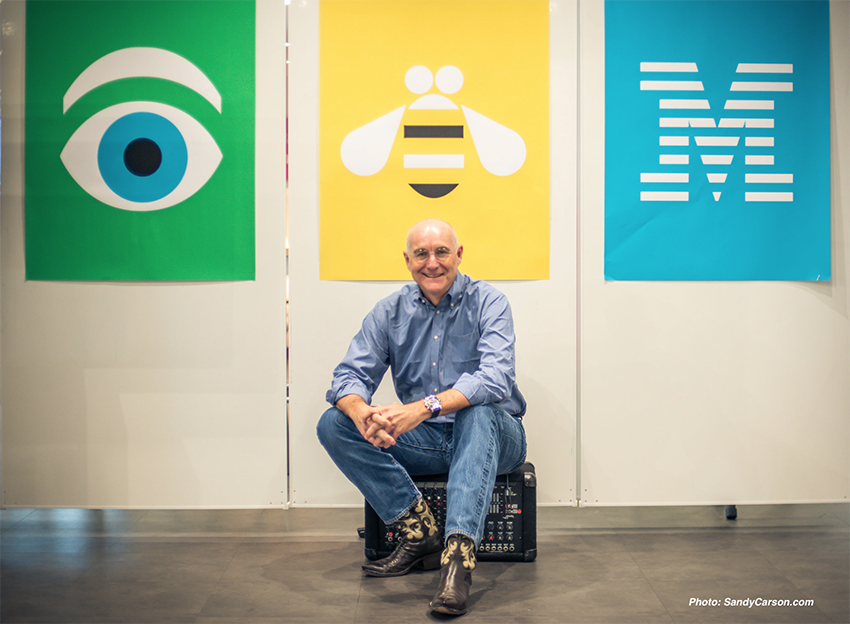 Want to learn more about innovative and creative thinking from a pro? Creative Oklahoma’s Innovation Series is bringing IBM’s General Manager of Design Phil Gilbert to the Tower Theatre on Feb. 18.

This month, the Innovation Series is not only one of the world’s best creative thinkers, but an Oklahoma City native as well.

Gilbert started his entrepreneurship journey throwing newspapers for “The Daily Oklahoman” and the “Oklahoma City Times.” He is a John Marshall High School alum and went on to be a top-ten senior at the University of Oklahoma.

Before joining IBM, Gilbert was the president of Lombardi Software and two other startups. He started in IBM in 2010 with a strong sense of design. He started looking at not only how the product looks, but is it designed to interact with humans. Check out how Gilbert changed IBM’s look and feel.

His designs for IBM have been nothing short of iconic and noticed by people outside the industry. The program has established a modern standard for the role of the arts in business — adding formally-trained designers into IBM at an unprecedented scale, and reskilling its global workforce in design thinking and agile practices. This transformation has been documented in the New York Times, Fortune and in the documentary film “The Loop,” produced by InVision as a part of its Design Disruptors series.

For his work, he was inducted into the New York Foundations for the Arts’ Hall of Fame. He is an Oklahoma Creativity Ambassador and is co-chair of IBM’s Global Women’s Executive Committee, where he advocates for greater gender diversity and inclusion. He also speaks regularly on topics of corporate culture and large scale transformation.

There’s a lot to learn from Gilbert so don’t miss it. For $25, tickets include a beer and wine reception at 5:30 p.m. and the presentation starts at 6 p.m., followed by a fireside chat. You can learn more and buy tickets on the official event page.