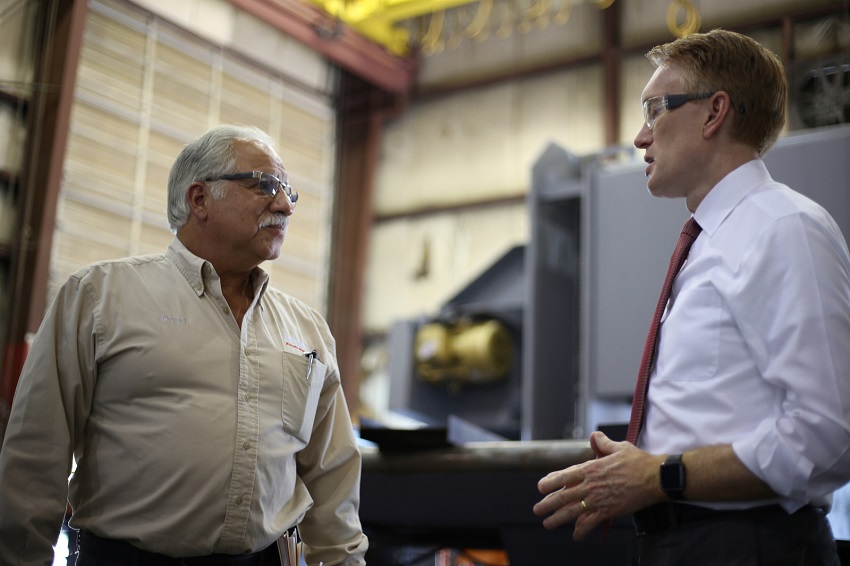 Since its founding, the Greater Oklahoma City Chamber has acted as the voice of business at the local, state and federal levels of government. We are fortunate to have true advocates at the federal level who speak up for issues that are important to our businesses and to the Oklahoma City economy.

One of those advocates is Sen. James Lankford, chairman of the Senate Subcommittee on Regulatory Affairs and Federal Management. After serving four years in the U.S. House of Representatives, Sen. Lankford was elected to the U.S. Senate to complete an unexpired term on November 4, 2014 and re-elected to a full six-year senate term on November 8, 2016.