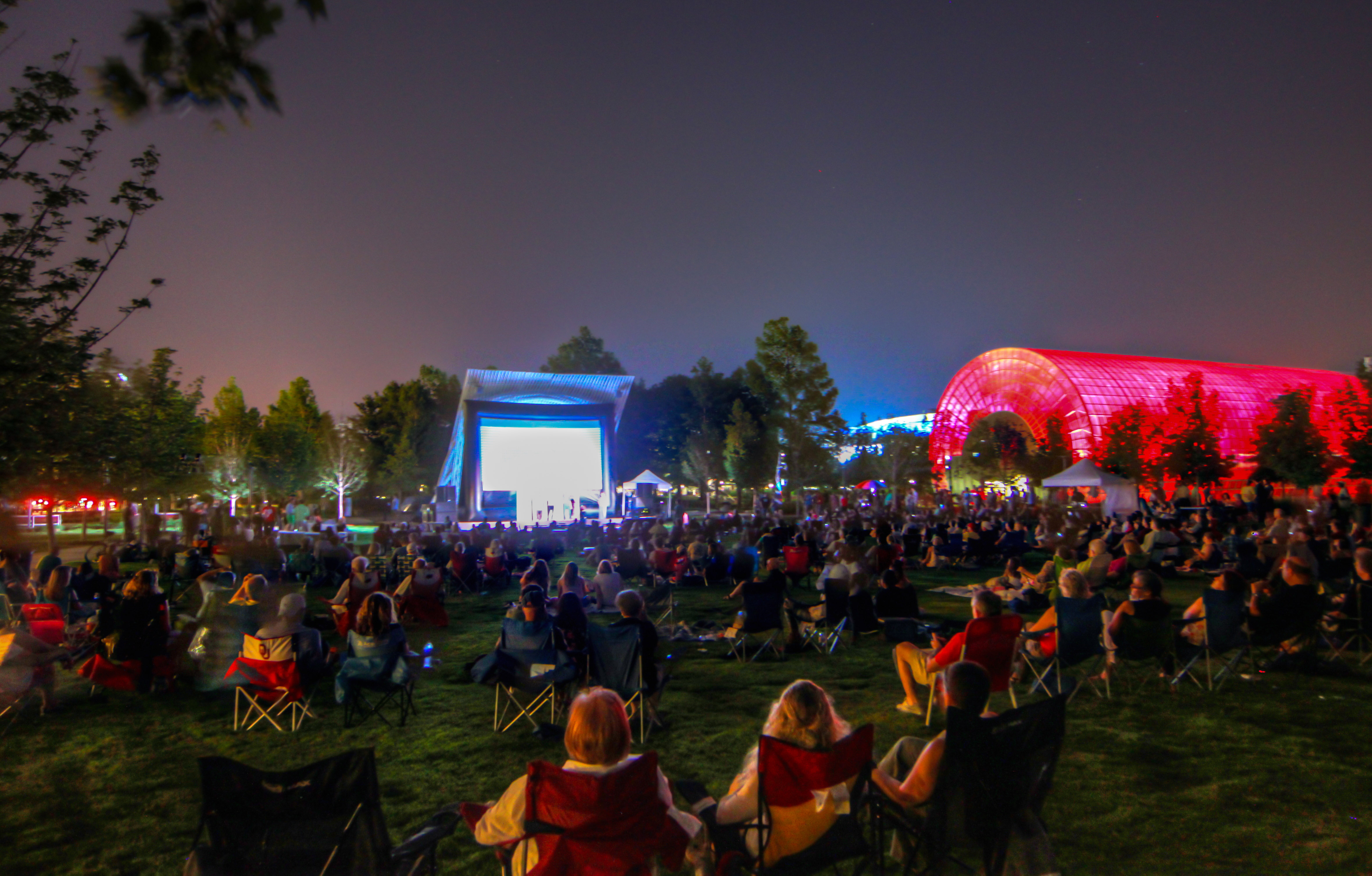 Wednesday nights at the Myriad Botanical Gardens' Great Lawn are about to get even greater as Sonic's Summer Movie Nights make their return. Grab a blanket, the fam, maybe some grub from Pitchfork in the Park (or hey, ya know, Sonic), and proceed to get settled in for free family-friendly films all summer long (except for July 4--you'll be watching fireworks that night anyway). Pro tip: screenings start at 9 p.m., but you may want to arrive early because this event is more popular than Russell Westbrook (well, not really, but you get the idea). So that nobody's view is blocked, the lawn is divided in half: blankets on one side, chairs on the other (smart!).

The summer slate ends with a bang with "Oklahoma!" on August 1--and there's going to be a sing-a-long(!), so you know we'll be there for that. Yeeow!