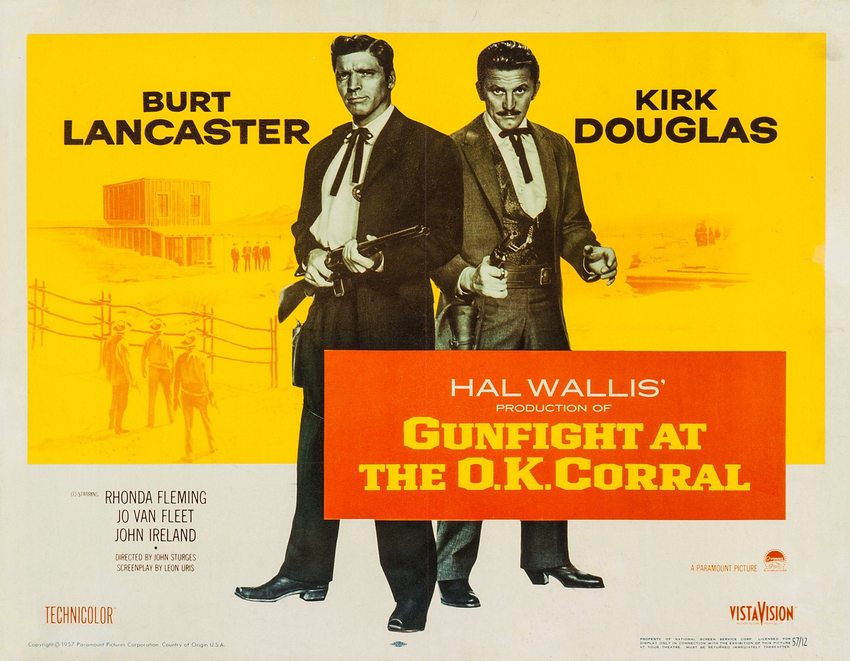 Cowboy ethics and an unwritten Western creed have inspired the National Cowboy & Western Heritage Museum’s upcoming film series, The Code of the West – Western Movie Matinees, on Wednesdays from August 29 – September 19 at 1:00 p.m.

The Code of the West is the second in a series of four that discovers 20th-century movies and how they teach the unspoken Western code in a unique and exciting way. The series was created to bridge the gap between past generations to those who are eager to carry on and learn the traditions of those who came before them.

“A critical part of the Museum’s role is to keep the Code of the West alive and relevant,” said President and CEO Natalie Shirley. “Movies are a universal language and a fun way for all generations to connect with the values that built our great Western heritage. It is our honor to share these movies and values with our community!”

“In this four-part film series, we’re looking at some classic westerns that illustrate major principles of The Code of the West,” said film historian and guest curator Elizabeth Anthony. “The audience will be informed and entertained in equal measure!”

Remaining Western Movie Matinee film series include the Haunting Portrayals of Male and Male-Female Comradery series on October 3, 10, and 17, followed by The Civil War and the Western Homefront series on October 24, 31, November 7, and 14. A full schedule of upcoming movies can be found at nationalcowboymuseum.org/movies.

Admission is free on Wide Open Wednesdays courtesy of the Oklahoma Ford Dealers. The curated film series are made possible with support from an anonymous donor and Oklahoma City University’s Center for Interpersonal Studies through Film & Literature. Popcorn is provided.