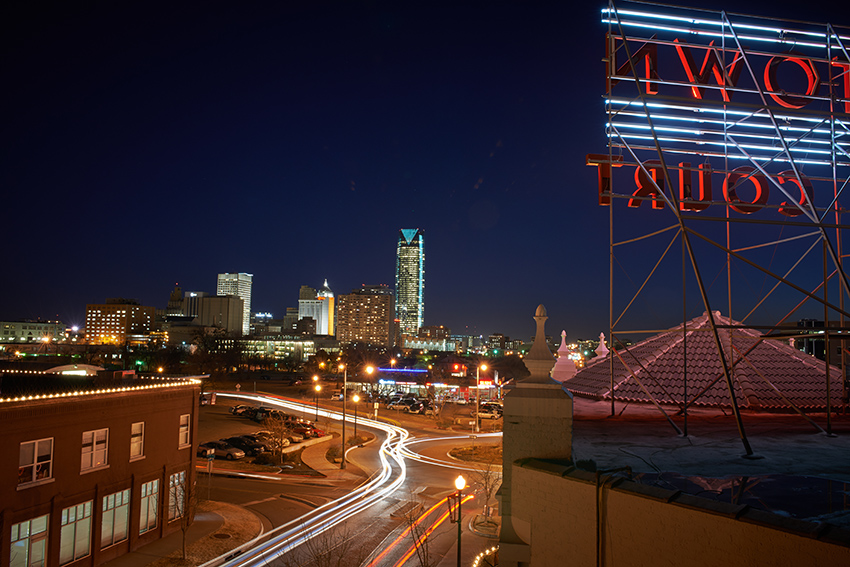 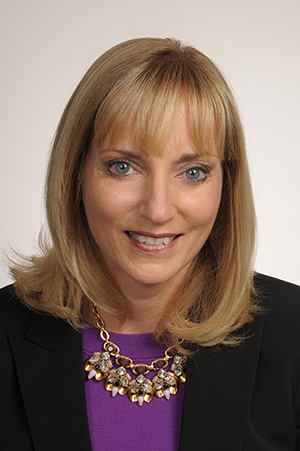 What is the SIP program?
The Strategic Investment Program is a job-creation incentive program which began in 2007 as a result of the sale and issuance of $75 million of General Obligation-Limited Tax Bonds. The program helps bring high-quality, high-paying jobs to OKC, while keeping companies accountable for their performance.

Walk us through the SIP application process. What qualifies a company to receive SIP funds?
To qualify, a company must make the decision to locate in Oklahoma City, create at least 50 new full-time jobs, or have a new total payroll of at least $1.75 million annually. The average wages for the jobs generally must meet or exceed the average wage of the Oklahoma City Metropolitan Statistical Area. Firms locating or expanding within an enterprise zone will be given consideration if they pay within 20 percent of the MSA wages, and employers must also pay at least half the cost of employee health care benefits.

The application process is initiated through the Greater Oklahoma City Chamber of Commerce. The Chamber determines the expected local economic impact of the company’s capital investment and job creation. Potential grant amounts are based on the expected economic impact, as well as available funds at the time of application.

How do SIP funds generate economic growth in a community?
Investing in business is an economic tool for investing in a community. Since 2007, the SIP has helped create more than 4,200 new jobs. The funds are often used for capital expenditures, which translates into additional spending on items such as site acquisition, construction, renovation, engineering, design and equipment. The jobs created bring new residents who purchase homes, pay taxes and shop in the local community. Many times these jobs would have gone to another city without the SIP incentive to the company.

What types of companies are considered for the SIP program?
SIP funds are available for companies creating primary jobs in areas like biotech, aerospace, energy, manufacturing, distribution and warehousing and business services. Retail businesses don’t qualify for funding under applicable guidelines.

Two recent examples of companies supported with SIP funds are Boeing Co. and Paycom, Inc. Boeing used the incentive to build a new $80 million, 290,000-square-foot facility near its other major facility. The expansion is projected to have an economic impact of about $640 million.

Paycom was considering building a new office in the Dallas-Fort Worth area, but SIP funding helped the company expand in Oklahoma. Paycom plans to build a new $14 million building and purchase an additional $2 million worth of new equipment for its headquarters. The company expects the expansion will provide an additional 423 new jobs.

We know how the SIP program works when everything goes well, but what about when a company does not live up to its end of the bargain? How are we protecting taxpayer money?
Funds are allocated on a pay-for-performance basis. Funds are not released until companies prove they have made progress on fulfilling job creation requirements. Reimbursement for job creation occurs on an annual basis, so there is no possibility of incentivizing a job that does not materialize.

Why should a city invest in a SIP program?
We have seen through examples like Paycom that SIP can help tip companies toward our city. By providing pay-for-performance job creation incentives, we ensure accountability and transparency while encouraging new jobs and economic growth.

See the original article in the July 2017 issue of CityScape.