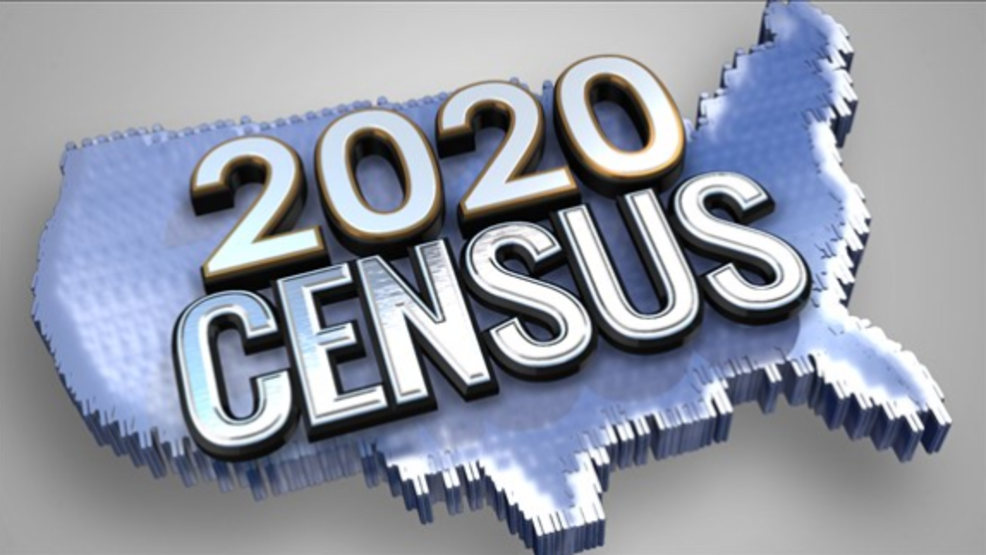 In light of the COVID-19 outbreak, the U.S. Census Bureau has adjusted its 2020 Census operations to protect the health and safety of the American public and Census Bureau employees. The extension allows the Bureau to implement guidance from federal, state, and local authorities regarding COVID-19 and to ensure a complete and accurate count of all communities.

The self-response phase has been extended from July 31 to Oct. 31 with the final data delivered to federal officials on Dec. 31. June marks the two-month point since the 2020 census began.

Fill out the census form at my2020census.gov

This U.S. Census Bureau site allows you to see response rates by state and county.

An accurate count of our population is critical to Oklahoma’s future. Every household that does not complete the census will cost the state $1,675 per year over the next 10 years. In 2010, Oklahoma had the second-lowest participation rate in the country and an undercount of 2% that cost the state $1.8 billion in federal funding by undercounting nearly 30,000 residents.

“It is important for our community and state that everyone complete the simple process and be counted. It is also important to remember that individual census data is confidential and won’t be shared," said Drew Dugan, Chamber vice president of education. "In 2010, Oklahoma had the second-highest undercount in the nation. We simply cannot let that happen again.”

For the first time, U.S. Census can be completed online at my2020census.gov. Filling it out online takes less than 10 minutes. Citizens can also complete the census over the phone by calling 844-330-2020. Filling out the form online, by phone or mail will help lessen the number of census workers who have to go door-to-door amid the virus outbreak. So far 74.1% Oklahomans have opted for the online method while mail and telephone make up the rest.