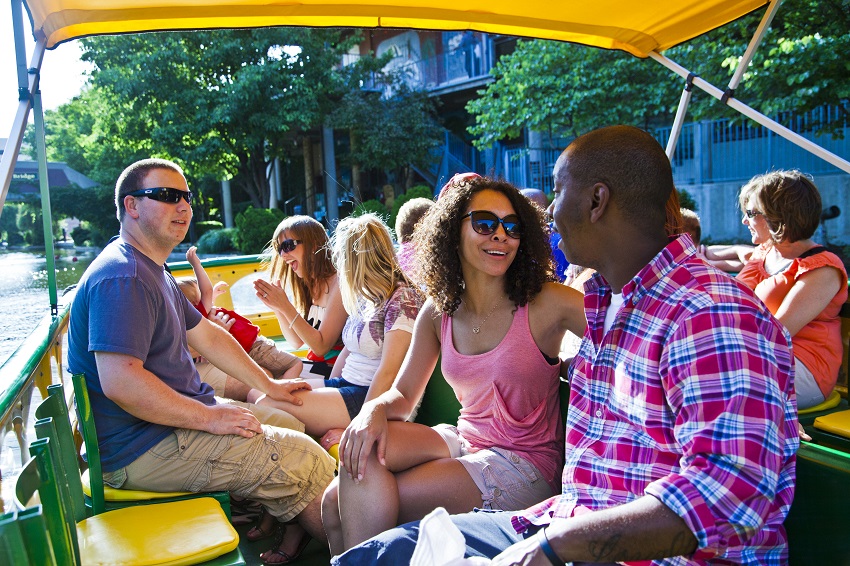 Oklahoma City is about to undergo some significant growth in a variety of sectors. That message was delivered to September Chamber Forum attendees by a panel discussing Oklahoma County's continued population growth, how growing demographic shifts across Oklahoma County are changing how and where people live, learn and work, and what it means for the future of Oklahoma City.

Along with the “visible” growth that we see every day (new buildings, parks, transit, etc.)  are these projections:

The Oklahoma City metro area is expected to grow from about 1.4 million residents to 2 million by 2040, just over 20 years from now.

Education levels will grow and, most significantly, incomes in Oklahoma City will go from slightly below the national average to slightly above.

Workers have better employment opportunities, the financial sector is deeper, government achieves efficiencies of scale and, he said, "As the city gets larger, these efficiencies and these growth effects tend to intensify."

Raúl Font, the president of the Latino Community Development Agency, called for policy choices that promote diversity as the population and economy reach new heights.

"Why can't we all live together?" Font asked. "Why can't we try to diversify the town and take the best out of everybody?"

Font cautioned against giving in to the pressures of gentrification — rising land values, perceived differences and income inequality — that alter the fabric of neighborhoods.

But that document, referred to as PlanOKC, can’t predict where schools will fail or how districts will attract families to change where they live, said Aubrey McDermid, Planning Department director.

“There are so many things that are foggy in the crystal ball,” she said. “But the quality of education is the biggest thing that drives where people choose to live and choose to invest and choose to work. Without an educated population or a place where families want to put their kids in school and raise their kids, you don't have a workforce, you don't have investment."

Font says Latino and African-American students are leaving neighborhood schools to attend charter schools. Those who can’t leave are left to enroll in poorer schools.

McDermid said the city works with the Oklahoma City Public Schools district when a school is being considered for closure. City Hall has programs that help neighborhoods get stronger, and if such a program is in the works, then the school shouldn’t be closed.

PlanOKC, McDermid said, "really strives to guide diversification within the city, and not just accommodating an ethnically diverse community but diversification of housing prices and land uses."

As an example, she cited anticipated private investments leveraged by public investments in the downtown streetcar, park and convention center complex.

Font said other people moving into the city are trying to escape dire situations where they live, such as Puerto Ricans. He said the city has seen a huge increase in Puerto Rican residents who are fleeing the aftermath of Hurricane Maria.

But the city’s Latino population is starting to move from south Oklahoma City to more rural cities in the state, such as El Reno, Mustang and Hydro.

Another hard-to-plan element – transit – is related to that problem, she said. It’s difficult to have an effective citywide public transit system without population density. That could happen as the city continues its average 1.6-percent population growth rate.

McDermid said she thinks the city will see more private investment, including an increase in corporate headquarters at least until 2030 and possibly even into 2050. Those companies are coming partly because of the public investments the city has made, such as Metropolitan Area Projects sales tax-funded attractions like walking trails and riverside activities.