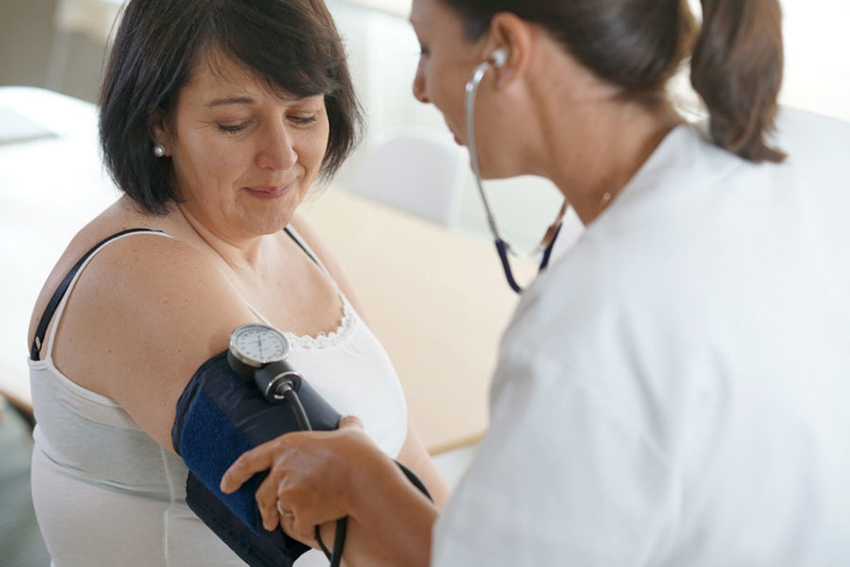 The Board of Directors of the Greater Oklahoma City Chamber recently voted to support State Question 802, which would expand Medicaid in Oklahoma for low income adults and increase access to health care in the state. The Chamber joined the SQ 802 coalition to encourage voters to approve the state question on June 30, the primary election date.

“The Chamber supports Oklahoma’s pursuit of all available funds to extend health insurance coverage to more Oklahomans and stabilize costs for employers and providers,” said Roy Williams, president and CEO of the Greater OKC Chamber. “SQ 802 would allow Medicaid expansion that will strengthen the state’s health care system and boost our economy.”

The expansion of Medicaid would return more than $1 billion from the federal government back to  Oklahoma to pay for increased health care and create thousands of new jobs. Oklahoma would join 36 other states which have already expanded Medicaid and are experiencing the benefits. Evidence has shown that Medicaid expansion states have seen improved health care outcomes, including fewer heart disease deaths, lower infant and maternal mortality rates, and a reduction in the proportion of adults with depression who were without insurance.  Additionally, increased doctor and hospital visits bring money back to the state in the form of government refunds for Medicaid payments.

SQ 802 would fully expand Medicaid (providing a 9:1 federal/state match) to those up to 133% of the federal poverty line (an estimated 200,000 Oklahomans). In addition, it will create thousands of essential health care jobs and save rural hospitals at current risk of closing.