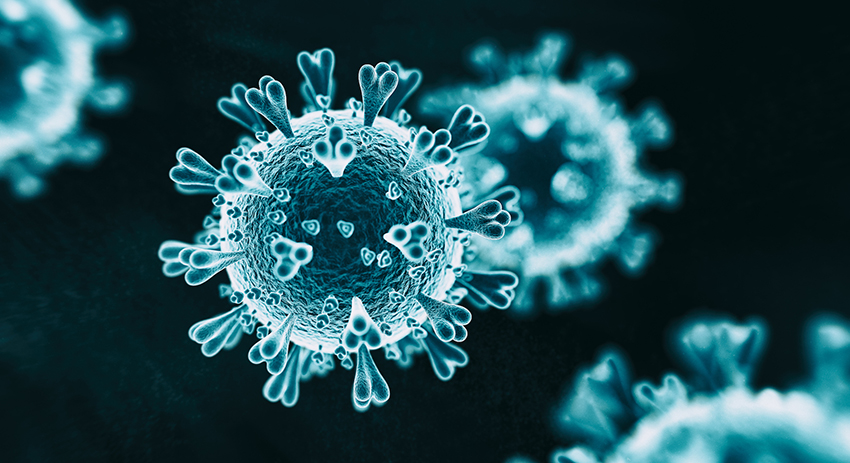 Oklahoma Medical Research Foundation (OMRF) and the University of Oklahoma Health Sciences Center (OUHSC) are teaming with institutions around the United States to study the safest ways for people to return to work as the COVID-19 pandemic lessens.

Oklahoma City has been chosen as an initial test city for the “START Coalition” (Smart Testing and Analysis to Return Tomorrow) and hopes to lessen the virus threat until a vaccine is created and to also come up with long term preventive measures while also leading to a cure.

The coalition includes some of the world’s leading medical researchers. Partners include Harvard Medical School’s Center for Global Health Delivery and experts from Duke University’s Sanford School of Public Policy. The coalition, consisting of local corporate executives and researchers as well as experts from top institutions, is focused on creating a surplus of tests and samples to investigate how many asymptomatic cases have spread and the search for an antidote to the virus.

“The OMRF and the OU Health Sciences Center got into the conversation early,” Prescott said. “Oklahoma City is an ideal sample size. Like the children’s story ‘Goldilocks and the Three Bears,’ we’re not too hot and not too cold. We’re not too big and not too small. The coalition thought of us as just right.” Prescott said.

“It would be very hard to do the things that we are trying to do if we were the size of a major metropolitan city such as New York City,” Prescott said. “Here the evidence will be obtained quicker and studied earlier since we have allowed a large segment of the population to begin working from their places of employment.”

This article originally appeared in the June 2020 edition of The Point.