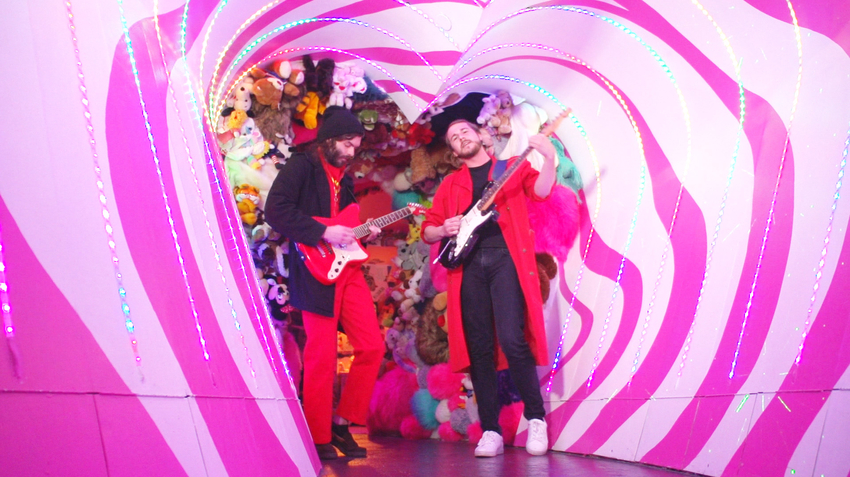 A short documentary about the immersive art attraction, Factory Obscura, is on the slate for this year's deadCenter Film Festival.

This year’s deadCenter Film Festival organizers received a historically high number of entries, with the most Oklahoma-made films to ever be considered.

And with this summer’s festival changing to a streaming platform, filmmakers could have their entries seen by a crowd larger than past festivals.

When entries closed in February, deadCEnter organizers had 1,600 products to consider for the June festival.

“The quality of the films was just spectacular,” said Lance McDaniel, executive director of deadCenter.

The films, discussions, screenplay readings and film classes will start June 11 and run through June 21, using the latest streaming and community engagement technologies. Tower Theatre’s Steven Tyler is helping to bring the most-enriching online experience to pass holders. deadCenter Film is also planning to offer pop-up drive-in movie experiences for pass holders and sponsors throughout the festival. Passes are 50% off the previous price and are currently on sale. Individual film tickets will be available soon.

“The new reality of streaming is that it’s perfect for our medium,” said McDaniel. “I think people are on board with this new style of receiving movies and now we’ll offer movies that they can’t see anywhere else.”

Basketball fans will get their first look at “Eddie”, the definitive documentary about Oklahoma State University coaching legend, Eddie Sutton. It was announced in February that Sutton will be inducted into the Naismith Memorial Basketball Hall of Fame.

“Eddie” leads the slate of 140 films from across the globe that will premiere during the festival. Of the 140 films selected to screen at the festival, 20 are feature-length movies and 120 are short films. Thirty of the chosen films were made in Oklahoma or by Oklahoma filmmakers.

It’s been a trying few months for the deadCenter Film Festival team since it not only had to figure out how to take the event online, but the online launch meant some filmmakers had to pull their entries. The entry change demonstrated the caliber of films the festival attracted this year.

“Once all the festivals went digital, HBO and Netflix said they couldn’t stream their movies with us,” McDaniel said. “Because we had so many entries, we were able to go back and fill in pretty quickly.” 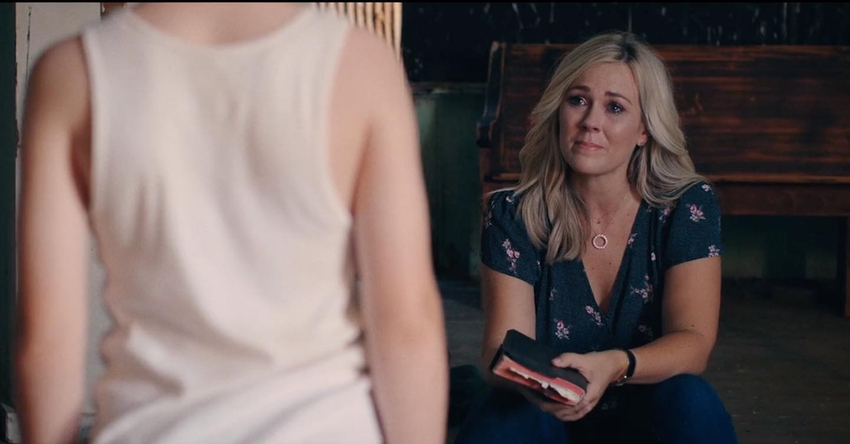 Actress Rachel Cannon, right, worked with Lance McDaniel on the film, "Send Me Wings." The film will be shown as part of deadCenter this summer.

With a streaming platform, film viewership is not limited to physical attendance, so the events are able to capture a national and even international audience. McDaniel saw that happen firsthand with a short film he took to the Branson International Film Festival. At the Christian-based, family-friendly festival, his film, “Send Me Wings,” with Oklahoman Rachel Cannon, was viewed by 1,300 people. The audience number is no longer limited on how many people can fit into a venue. Since deadCenter typically attracts more than 35,000 people, McDaniel is optimistic that filmmakers this year will see a high number of viewers for their entries. People interested in chatting about the film or the filmmaking process will still have that capability as well through an online program.

As deadCenter prepares for its event, then executes it, the successes and failures will help shape future film festivals across the country. deadCenter Director of Operations and Festival Alyx Picard-Davis has a weekly call with film festival organizers around the world as the vice president of the board for the Film Festival Alliance. There are more than 200 festivals in the alliance.

Picard-Davis said the weekly calls started as a way to share precautions made for the COVID-19 pandemic. Then, the discussions changed to how the organizers can have their events in a new way.

“Everyone is doing it differently,” she said. “For example, the Oxford Film Festival is releasing and relieving films now throughout every week of the summer. For us, our community loves deadCenter and loves the events. We have a program that will let us get the film up easy and user friendly. But how do we have one of our events? We’re spending a lot of time working on that.”

Picard-Davis said she’s learning from other organizers as they host their own festivals. But at the end of the day, she and the deadCenter team have to do what’s best for Oklahoma City.

“While we’re going to present deadCenter on a national scale this year, we’re still mindful that a bulk of our support is right here,” she said. “Oklahoma City has the building blocks for what we need to do. There’s no place else where we could get the phone calls and have the conversations we’ve been having. We’re so grateful we’ve been able to present a film festival this year.” 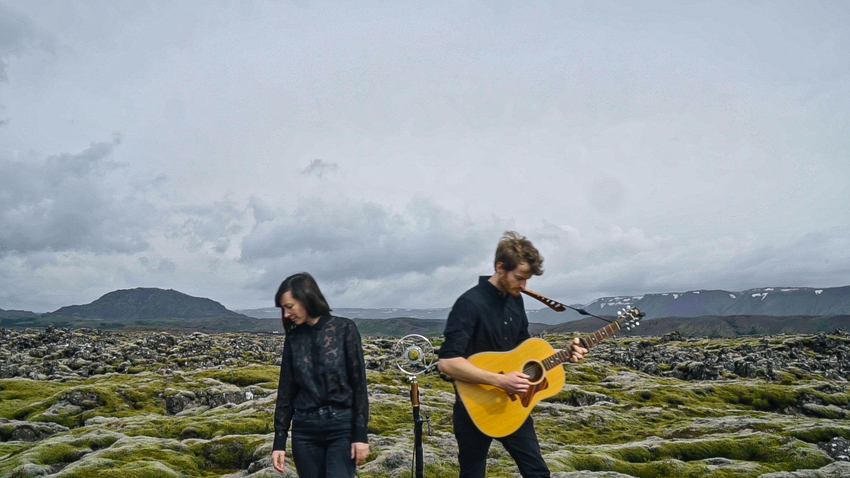 The documentary, "After So Many Days" is on deadCenter's schedule. The film captures the 365-day performance journey of husband-and-wife musicians Jim and Sam.

This is the 20th year for deadCenter, an event that has continued to grow thanks in part to McDaniel’s efforts not only in Oklahoma City but across the country. He will leave the position in June, with Picard-Davis taking over the role.

He said he’s only seeing the upside in having his final festival online. Working on this change has given him a new set of skills for his next role and he’s enjoyed learning about all the innovative technologies.

He said it’s been awesome being involved with the festival and the deadCenter organization for as long as he has. The organization has grown along with the city and other cultural attractions, such as the ballet or the philharmonic orchestra.

“There are a million ways our city has transformed in the last decade and deadCenter is one of those,” he said. “When you come to deadCenter, you won’t just come for the film festival. We’re really important part of the fabric of Oklahoma City.”